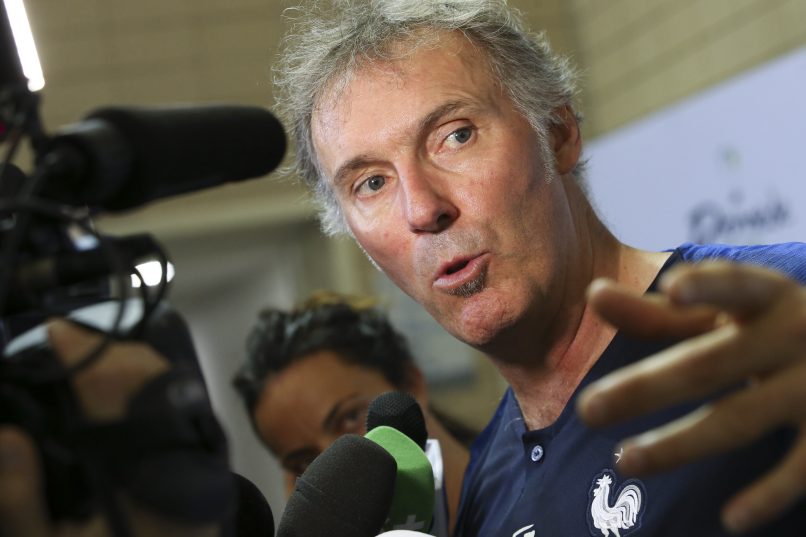 Our colleagues at Foot Mercato report that French manager Laurent Blanc has in recent weeks become closer with super agent Jorge Mendes, in a bid to return to football management for the first time since 2016, following his exit from PSG.

Blanc, despite having been out of the game for nearly half a decade, still has a stellar CV, that includes 3 league titles, 5 national cup titles and 3 community shields, not to mention his accomplishments at Bordeaux.

As he gets closer to Mendes, who recently placed Sabri Lamouchi at Nottingham Forest, he grows apart from his historic agent Jean-Pierre Bernès.

Do not exclude renewed interest from Fiorentina in Blanc. He was approached a few months ago by La Viola and continues to figure on a list of backup options for the Serie A club.