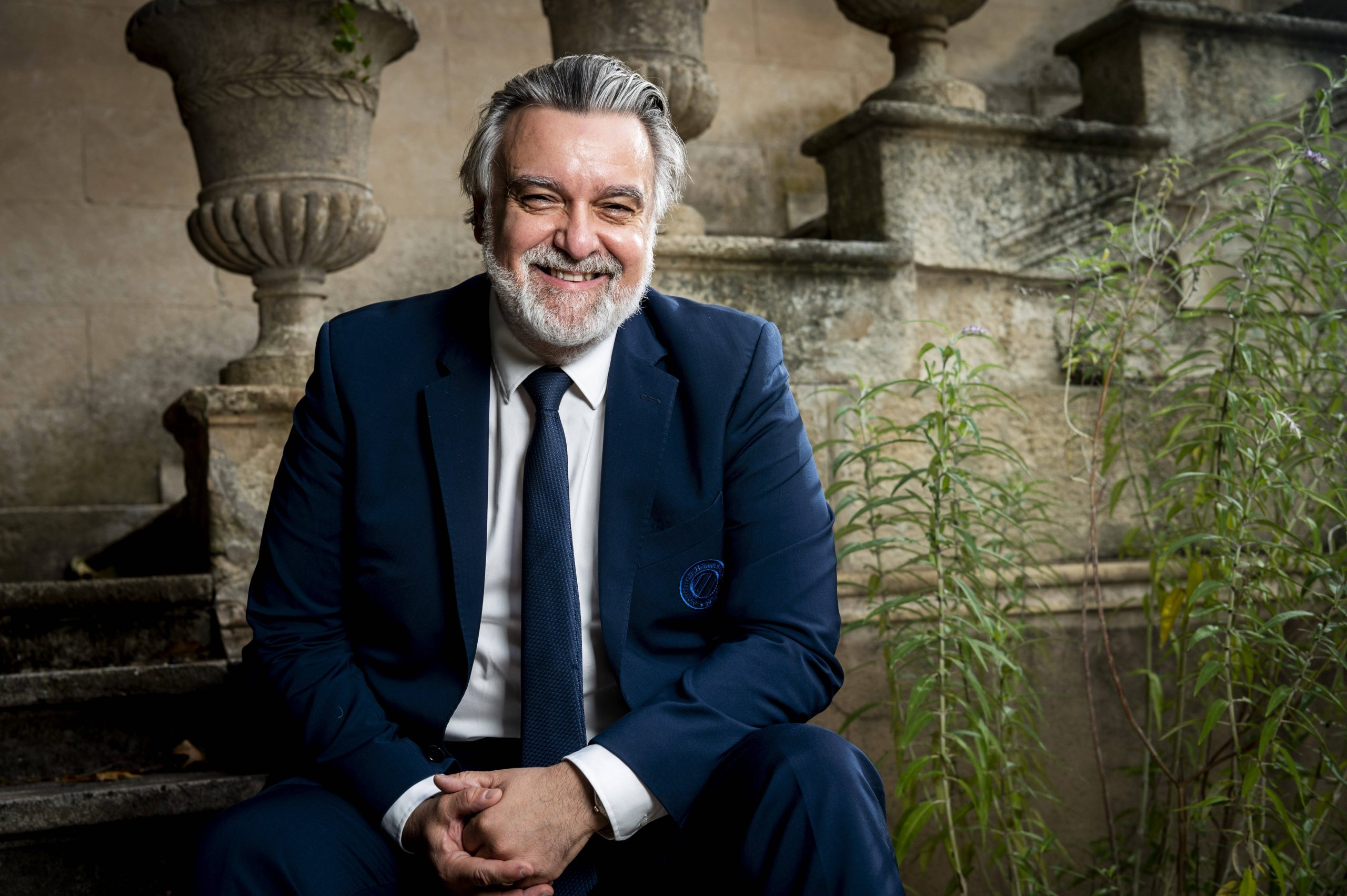 Speaking in an interview with Le Parisien, Montpellier President Laurent Nicollin explained how he is facing the immense challenges that French football is being forced to deal with: from COVID-19, to the TV rights crisis.

What does your day to day as a Ligue 1 club president look like in this period of double crisis, COVID-19 and Mediapro?

We ask ourselves questions, we try to find solutions even if we unfortunately do not have all the answers yet. We are trying to anticipate what’s to come in order to be able to put concrete things in place in January or February.

Is the withdrawal of Mediapro adding insult to injury?

This is something that we did not expect but adds to a complicated period in terms of transfers, the lack of fans in the stadium, sponsorship problems, lack of monetisation of hospitality boxes and VIPs… per home game, we are losing around €500k! Even though I was one of the few to say that it was not the 2019/20 season that was going to be the worst for us, but 2020-2021, I had not considered that the Mediapro episode would occur. We said to ourselves that there was at least going to be the financial boost of the new TV rights and that it would be a question of limiting the damage.

So are you in danger today?

We are all in danger today! Aside from that, we are perhaps less so than some and perhaps more so than others. I do not know. But, today, any professional club in Ligue 1 and Ligue 2 is in danger because it no longer has financial income, unless it has a reserves of several million euros, which is not currently possible.

Because you pay taxes at the end of each fiscal year, so you pay that, either start from scratch or go again. In addition to this, we did not sell players in the summer window. So we are in difficulty. Aside from that, we took out a PGE (loan guaranteed by the government) during the 1st lockdown at 50% of what we were allowed to. There we asked the bank to have a top up. Here. December goes by, January goes by, February should be fine more or less… After that, it should be complicated!

What are you doing to prepare for this period?

We are considering other solutions external to the Nicollin group to meet needs in case, or even considering, other more drastic things. These are topics that I will discuss with my social and economic committee, my staff and my players a little later. But first of all, we need to know if the court will actually validate the Mediapro-LFP agreement (the Nanterre court should render its decision within a few days). And after that, if someone takes over the rights, who will it be and for how much? We will already see what we have and what we don’t have. We will trigger certain actions based on that.

Are the next instalments really what you are holding out for?

There are already a few from BeIN Sports (who ceded its two matches per gameweek to Canal +) and Free that we have received. If tomorrow there is no buyer and no money coming in, it will be very, very difficult. There we will count the dead. I’m lucky to have eleven years of Ligue 1 behind me so I have my own funds, I am the third or fourth club with their own funds – but unfortunately, they will disappear in with the snap of a finger. It has been years and years of serene management which will fade away suddenly because overnight we have nothing left… Aside from that that, I don’t want to make people cry in the houses either because there are people who are in more difficulty and also suffer from the virus every day, but it is a situation which is very complicated.

The days to come will therefore be crucial…

The court must validate the Mediapro-LFP agreement. For the moment we are only speculating. You have to go step by step. Because it is still something that is not done. Two weeks, three weeks ago, when I was discussing it with Vincent Labrune (LFP President), we seemed lightyears away from an agreement with Mediapro. He managed to do it, so I give him a big thumbs up. Now, I hope that the LFP will succeed in finding a broadcaster that will limit the damage. But, despite everything, it will be dramatic for French football, yes…

Some clubs could go bankrupt. And, in any case, there is going to be a drain on players. It will automatically weaken our league which, for some, was already not one of the best. Aside from that that, it could also allow certain clubs to start from a new base and to lower a payroll, which sometimes spirals out of control… We will have to think again about how we operate, our budget and perhaps have a less competitive team to have lower salaries.

This TV rights crisis hurts French football badly during a period of international health crisis, no?

In life, it is better to have all the bad things in the world happen in a short space of time, that way you can be ready. And maybe in three or four years, thanks to this, French clubs will have won the Champions’ League or the Europa League, France will be European Champions or World Champions. I am a positive person. You have to learn from challenges in life. You learn in moments of difficulty. Everything is about getting there and getting back up. But I know it will be difficult for certain clubs.

Are you angry about the Mediapro choice in the first place?

What would that do? What would that change? I more cannot understand it. At the same time, I am not that much of an idiot either: I have analysed things, I know the ins and outs and where the back stops in the Mediapro story, but hey I’ll keep it to myself. If we manage to recover our rights from the court, that will already be very good. And then we’ll see what the LFP can do. I hear people say: “We knew it, we said we shouldn’t do it!” Yes, yes … They are the same ones who said: “It’s fabulous what you have done, you are going to give a lot of money to the amateur world…” And, there, as if by chance, we became incompetent. In life, there are things that are done. They are beautiful on paper, they work well at first, like love stories, and then it fails. So the witch-hunt is useless. It’s like that. It’s life.

The Most Famous European Footballers Who Studied in the UK