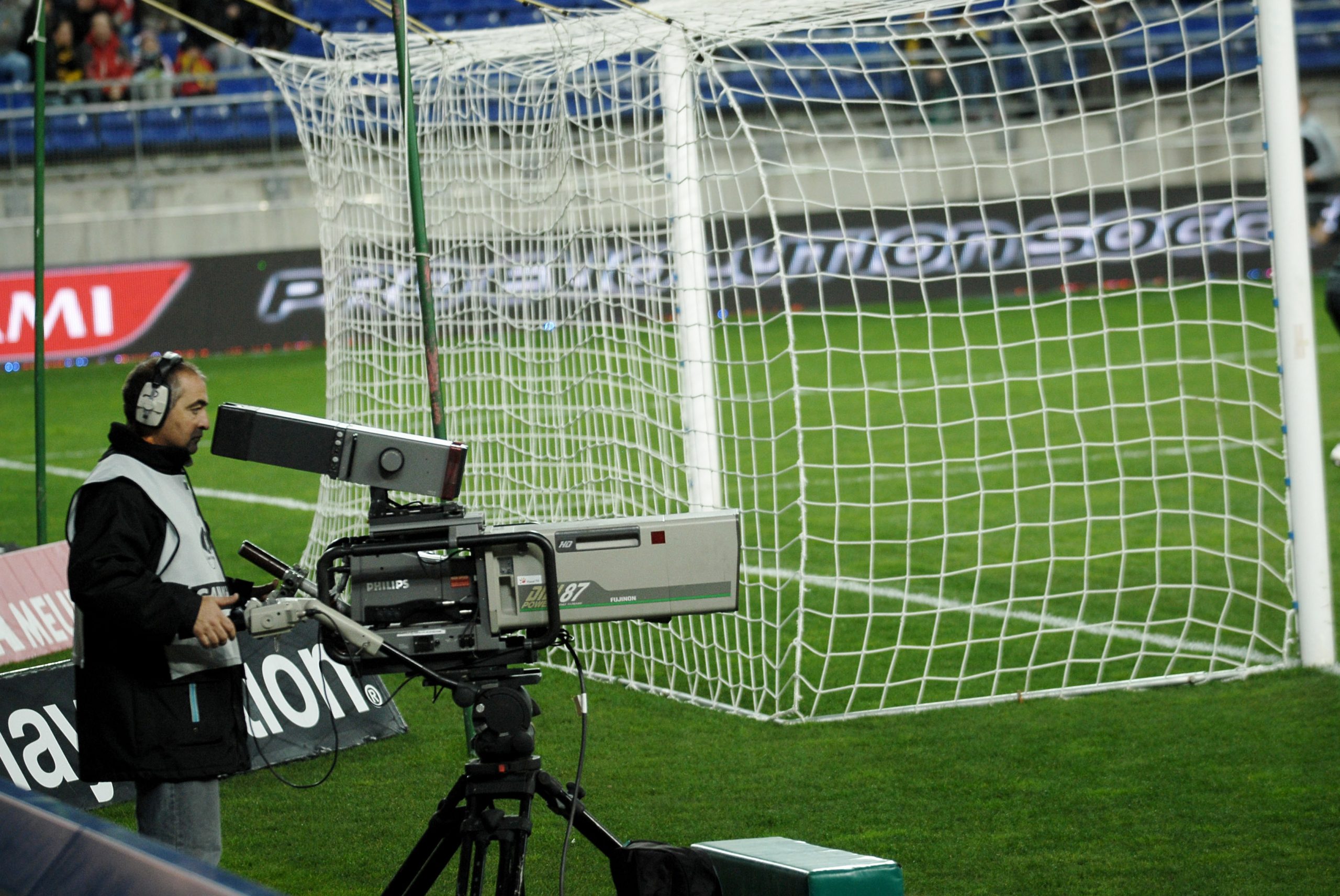 Two legal suits have been filed against the makers of the popular video game “FIFA,” arguing that the game mode FIFA Ultimate Team should be classified as a form of gambling, according to L’Équipe.

Two Parisian lawyers, Karim Morand-Lahouazi and Victor Zagury, are taking on the gaming giant, in an effort to highlight the risks attached for players of FIFA Ultimate Team.

This game mode has been part of FIFA since their 2009 version, and in France alone makes EA hundreds of thousands of Euros a year. The legal duo are arguing that in order to win in this game mode, you have to pay and gamble, spending money on FIFA card packs that could include any player available in the game.

Zagury explains further: “In this game, everyone wants to have a dream team to go as far as possible. My client spent €600 in five months without ever getting a big player. The developers of this game mode have created an illusionary and particularly addictive system. The more you pay, the more you have the possibility of getting big players. We believe that a gambling game has been integrated into this video game because buying packs is nothing more than a bet. It is the logic of a casino that has entered their homes. Today, an 11 or 12-year-old teenager can, without any restriction, play FUT and commit money because there is no parental control system in this mode. Belgium and the Netherlands have already taken up this issue.”

By filing this suit, the two lawyers are hoping to be able to gain insight into “the algorithm which generates the distribution of player cards in packs.”

32-year-old chauffeur Mamadou talked to L’Équipe about his FUT addiction: “You quickly become addicted to this game… whenever I buy a pack, I tell myself that this is the last time, but I always do it again. You get so frustrated when you don’t get good enough players that you buy again and again.”

Since the release of the latest game, FIFA 20, in September, Mamadou has spent €600 on packs and the best player he has got so far is Kostas Manolas (Napoli). Mamadou added: “I didn’t even know him! Put so much money in just to get Manolas… People I know have put in €2,000 or €3,000 it’s crazy… The amount I have spent has made me fall behind on my rent payments.”

Thomas Tuchel asked about Neymar’s birthday party tonight: “I won’t say if I am going to be there or not.”