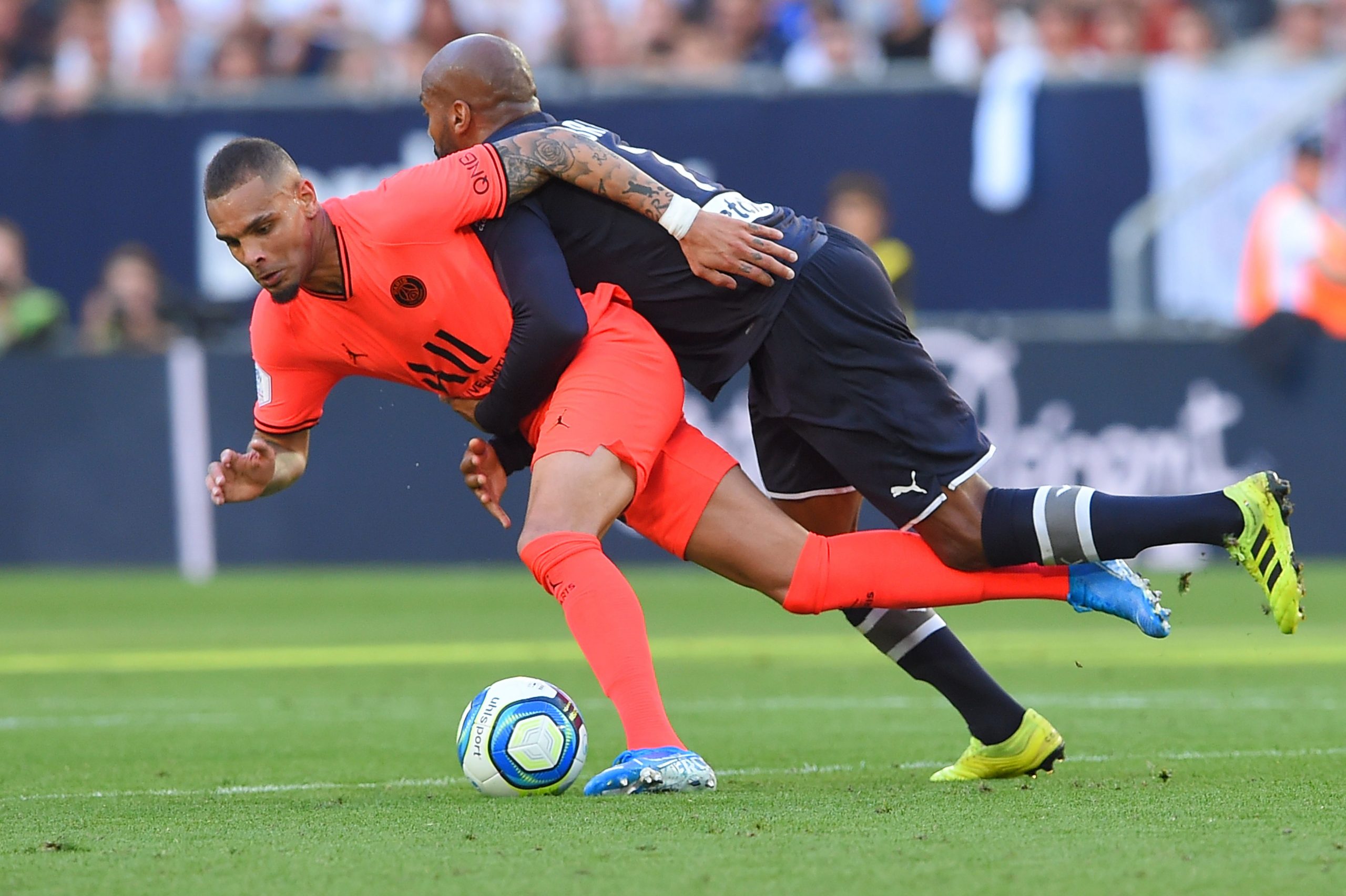 The deal would see the Frenchman join on a free transfer at the beginning of July/end of June when his current PSG deal expires.

A pre-contract has not yet been signed, as the player has yet to agree finer details with the Gunners, including the size of any signing bonus.