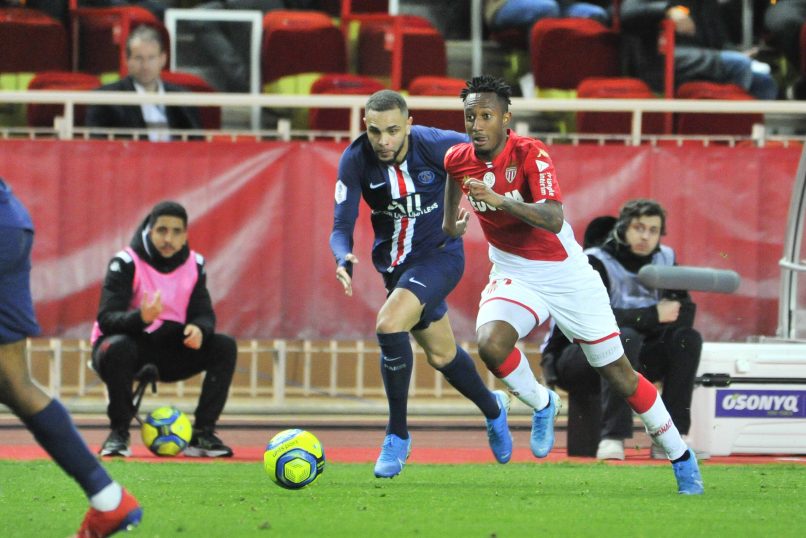 France Football confirm reporting from RMC Sport last night that Layvin Kurzawa has agreed in principle to sign a new 4-year contract with PSG, with his current deal due to expire at the end of August when the 2019/20 Champions’ League action has been completed.

The new contract will see the French international double his current salary to €3m a year net. His agent, Kia Joorabchian, initially wanted the new deal to be a 3-year contract but with the option to extend by a further fourth year.

PSG have stayed firm on a fixed 4-year term, which the player and his representatives have ultimately accepted.