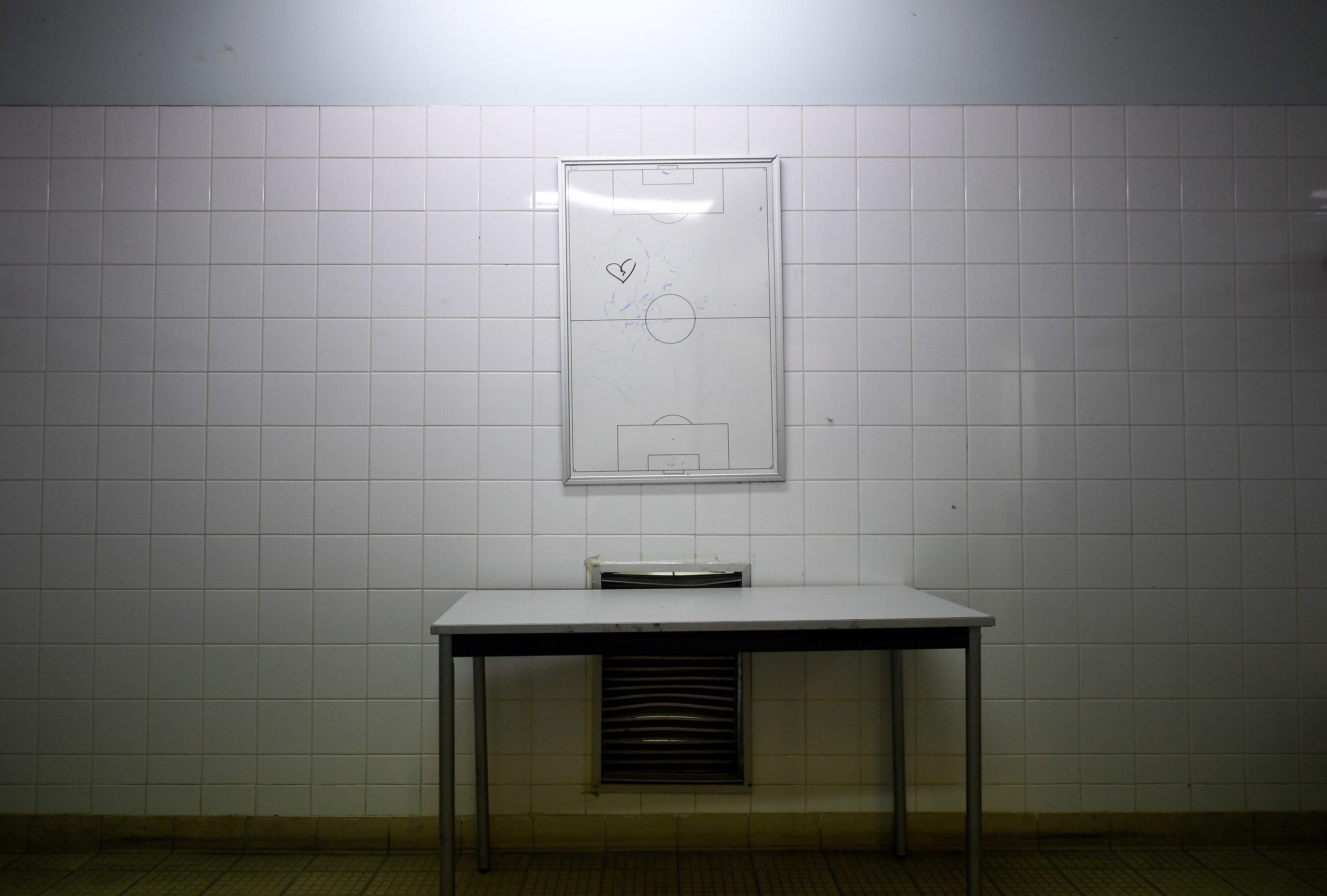 However, RMC Sport claim that the 25-year-old, who scored 15 goals in 25 matches this league season, has elected to sign for another French 2nd division outfit, Grenoble, on a 2-year contract instead.

The Ivorian came up through the youth ranks at Marseille, and also had interest from Chambly in the French 2nd division.

Boca Juniors want Junior Alonso to stay on loan from Lille, who want a sale