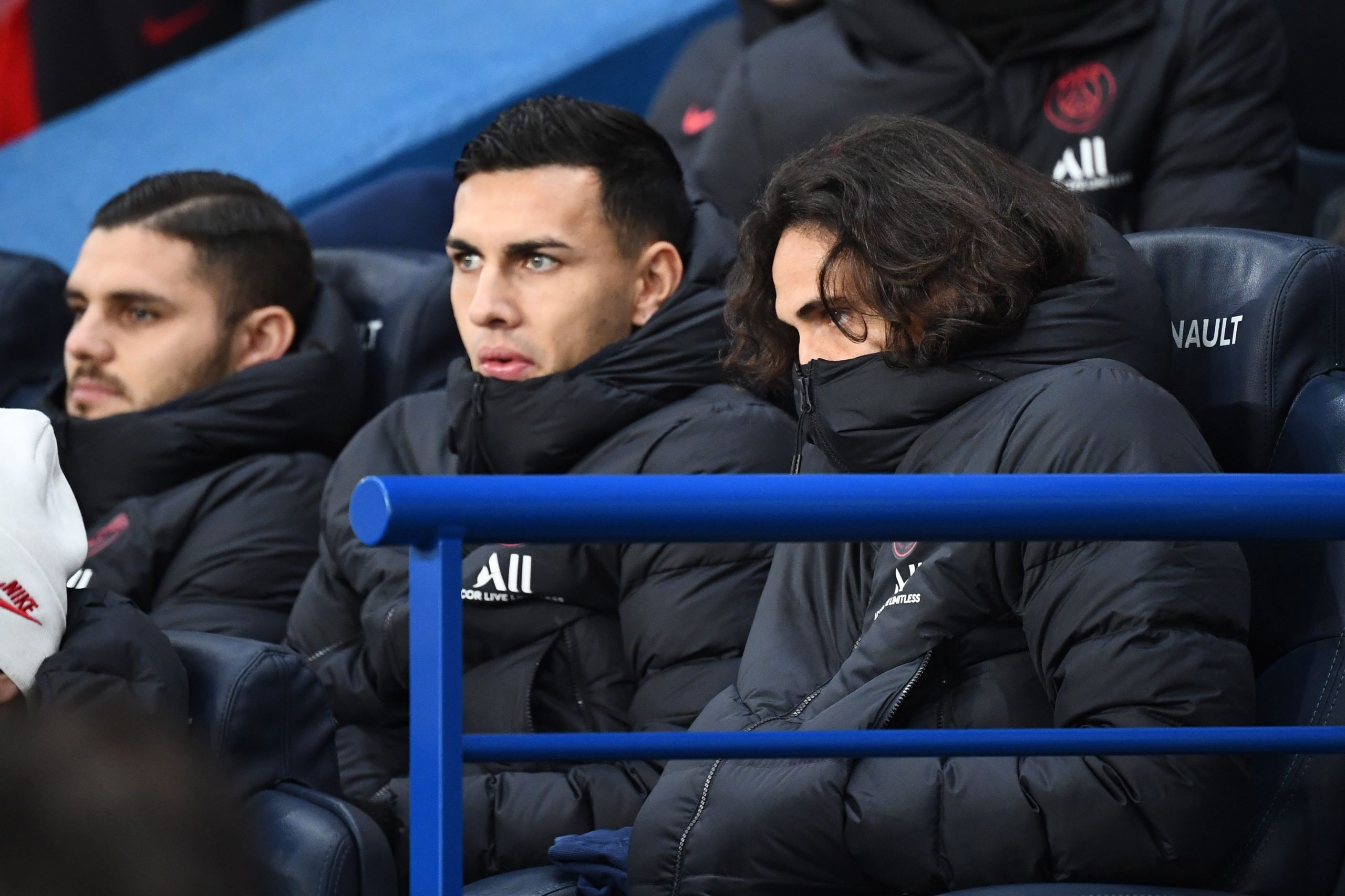 Le Parisien report that Argentine midfielder Leandro Paredes would like to leave PSG this month.

Largely disappointing since joining in January of 2019, Paredes’ performances began to pick up for the first time in his Paris career last month.

Les Parisiens’ SD Leonardo is interested in signing both Emre Can and Mattia De Sciglio from Juventus this month and is seeking to initiate a swap deal involving the ex-AS Roma man.

Paredes’ concerns about his current levels of playing time at PSG are believed to be behind his desire to quit the club, with Argentinian national team boss Lionel Scaloni complaining last month about the player’s lack of appearances for Les Parisiens.

Wanting to leave is one thing, achieving this is entirely different, especially when Thomas Tuchel would like to retain him.