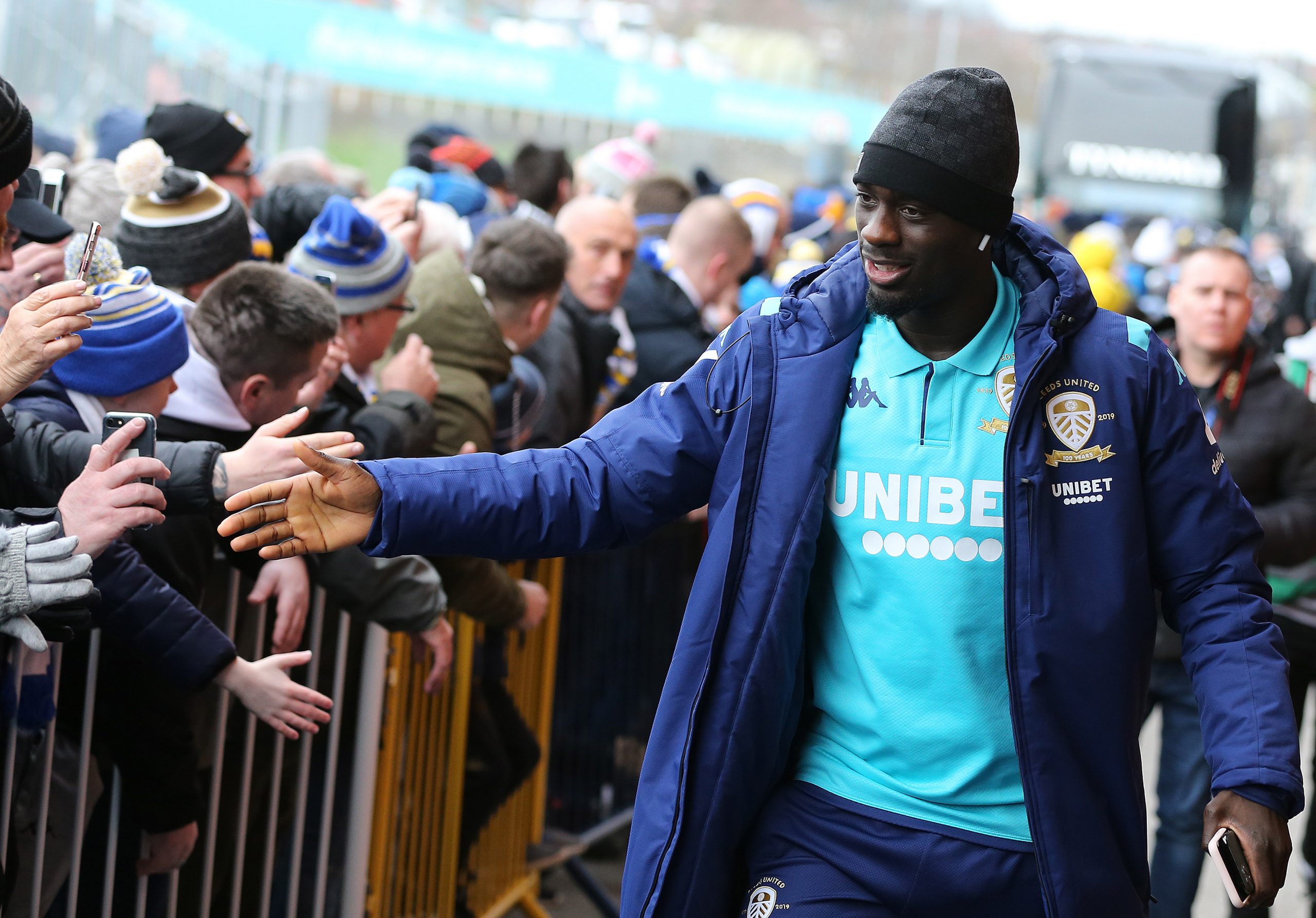 Championship side Leeds United chose not to extend their loan agreement with RB Leipzig for 23-year-old French striker Jean-Kévin Augustin past its original end date of the 30th June, despite having another six league games to play before their 2019/20 campaign ends.

Augustin made just 3 league substitute appearances for the Whites in his 6-month loan spell, wrecked in part by the football delays caused by the COVID-19 pandemic but also because of his inability to get to the level of fitness that Marcelo Bielsa desired to see from him.

Sources tell Get French Football News that Leeds’ decision not to extend the loan until the end of July is part of a wider plan to avoid a clause in their loan contract with Leipzig that requires them to buy the player for €21m in the event that they are promoted to the Premier League.

LUFC have already spent €4m in loan fees and wages on Augustin, but have decided that in the current COVID-19 context, they want to use any transfer budget they have should they ascend to the Premier League wisely and they don’t feel that that fee is best spent on the French youth international.

The player himself has not received a clear explanation as to where his future lies, but sources tell Get French Football News that the camp feels it has been made indirectly clear to them that he is not wanted at Leeds.

It is unclear at this stage how RB Leipzig are going to react to this development and what the legal ramifications might be of Leeds trying to worm out of their obligation to buy the player – the devil will be in the contractual detail. If the language indicates that Leeds had to be promoted to the Premier League by the end of the loan contract in order for their obligation to buy to kick in, then the Whites might have a case, but if there is no specific date tied to their promotion and the contract merely states “if Leeds are promoted to the Premier League in the 2019/20 season” or such similar language, then it would seem that they have a complicated case on their hands.

Rennes dive back in for Mohammed Salisu