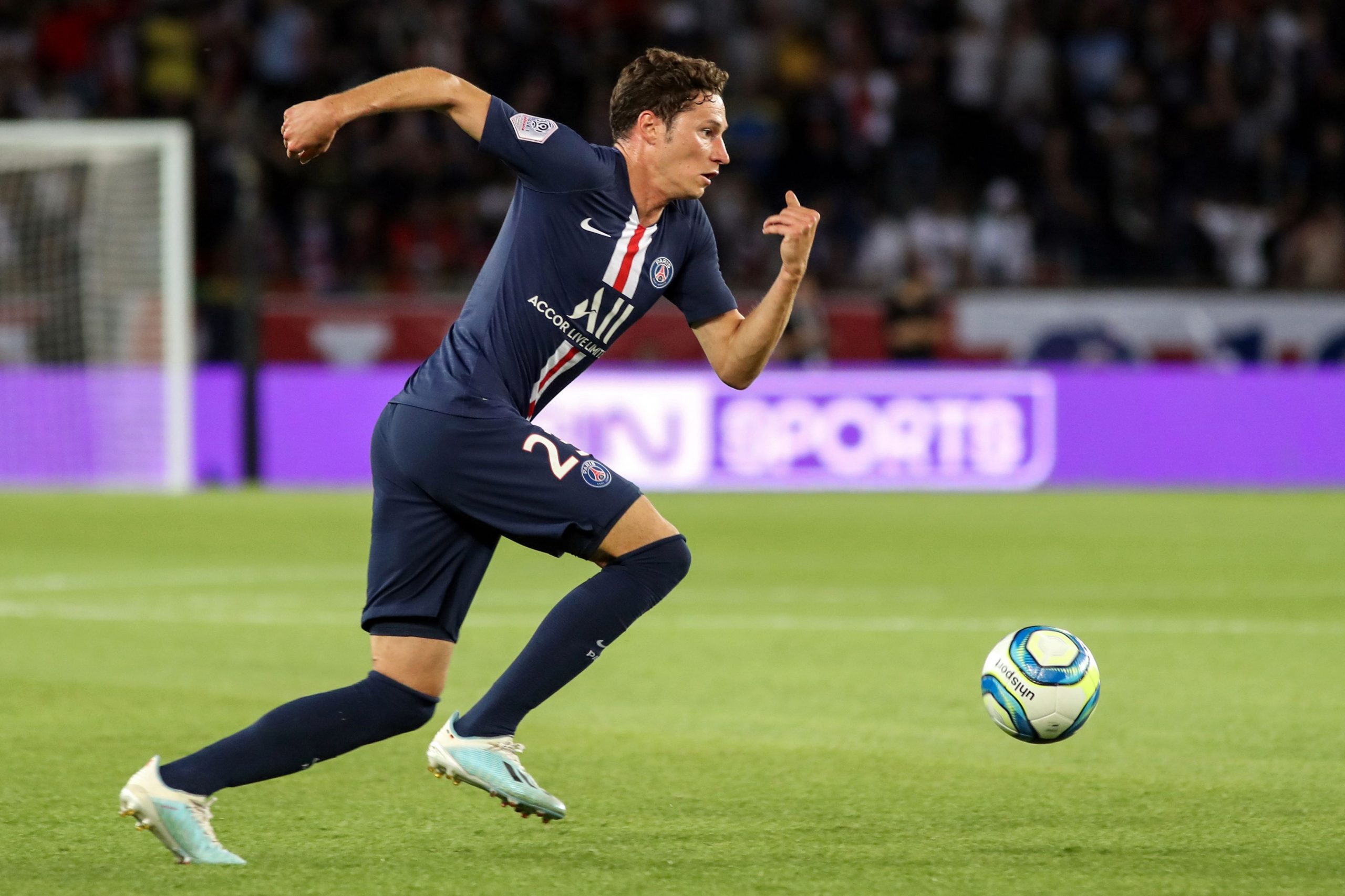 The 26-year-old has not responded positively to Marcelo Bielsa’s side’s initial approach as of now. With 12 months remaining on his current PSG contract, Draxler has no intention of leaving his Parisian lifestyle early & has rejected a number of Bundesliga approaches too.

But, Sporting Director Leonardo is desperate to get him out of the door. More to follow in the coming days.

Fiorentina keen on a deal for Alfredo Morelos

Kenny Tete has passed a medical with Fulham