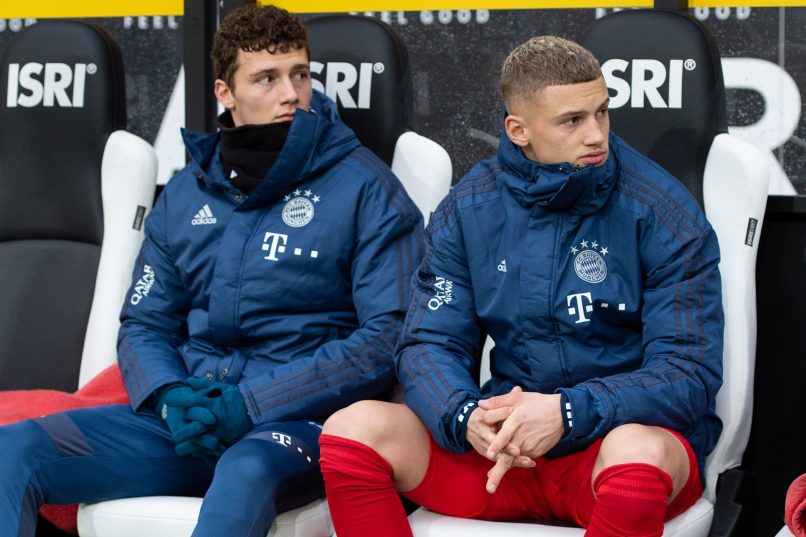 Premier League side Leeds United have made a concrete move to try to sign 21-year-old French midfielder Michaël Cuisance from Bayern Munich, according to Foot Mercato.

Marseille would still like to sign the former Gladbach man on loan, but Leeds are moving in the direction of making an offer for him to join on a permanent basis, much to the shock of the Bavarian club, who had been semi open to a loan departure, but Marcelo Bielsa adores the player.

The player wants more game time, having made just 12 appearances in all competitions last season for the Champions’ League reigning champions.

OM remain in regular contact with Bayern, who have been hesitant to accept a loan with option to buy formula. Since then, there has been little to no interest, but Bielsa’s Leeds have come out of nowhere.

The Whites, at the request of El Loco, are now seriously considering making a permanent offer to Bayern for Cuisance.

Coach Hansi Flick still has to make decisions following the departure of Thiago Alcantara – if he was to sign a midfielder to replace the Liverpool man, it would send a very bad message to Cuisance… bad enough to encourage the Frenchman to leave the Bavarian giants permanently?

Cuisance has three options currently: stay at Bayern, go on loan to Marseille, or try out this English adventure. It is not clear whether or not the German side will even allow him to choose, a tricky situation for all involved.