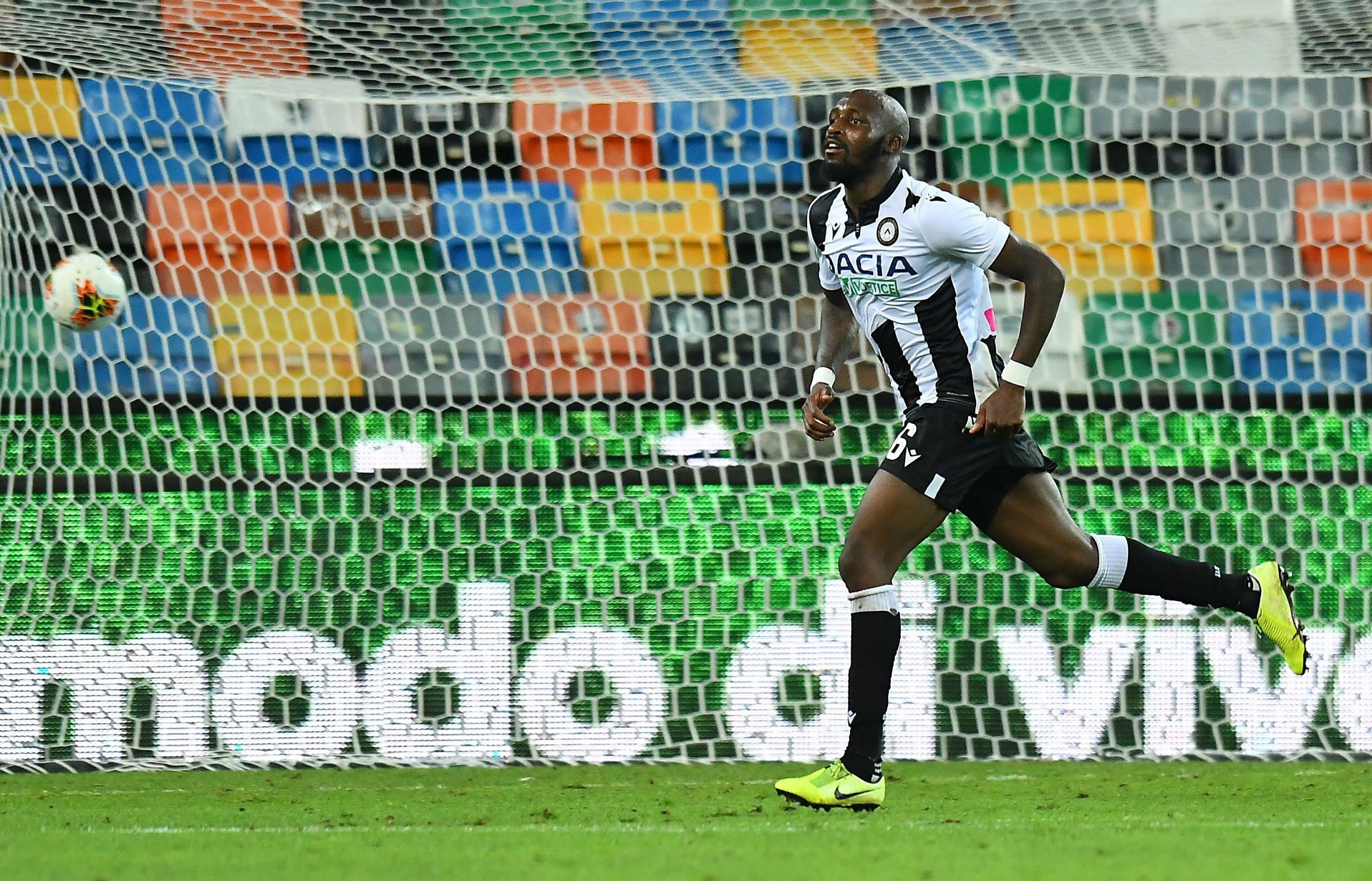 Fofana, who gave an interview to the same newspaper earlier this week in which he insisted that he wanted to join RCL, is due to undergo a medical on Monday ahead of signing a 4-year contract with the French club.