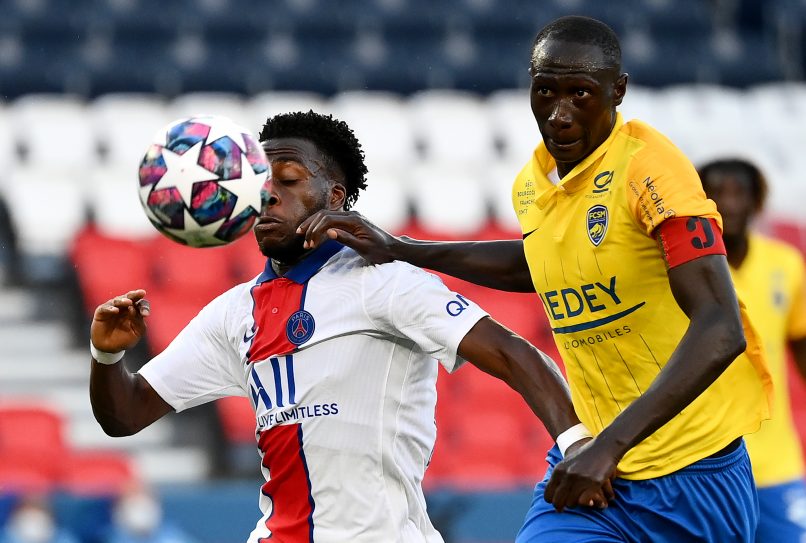 L’Équipe report that RC Lens are engaged in negotiations with PSG over the possible loan with option to buy signing of 19-year-old striker Arnaud Kalimuendo.

If this deal were to go through, then RCL would likely sanction the departure of Gaetan Robail, who has enormous interest from Ligue 2 in his services. He would be open to a departure, as he is already as far back as 5th in the pecking order in attack behind Ganago, Sotoca, Corentin Jean and Simon Banza.

Goal France report that Brest are also in the race for the PSG teenager.