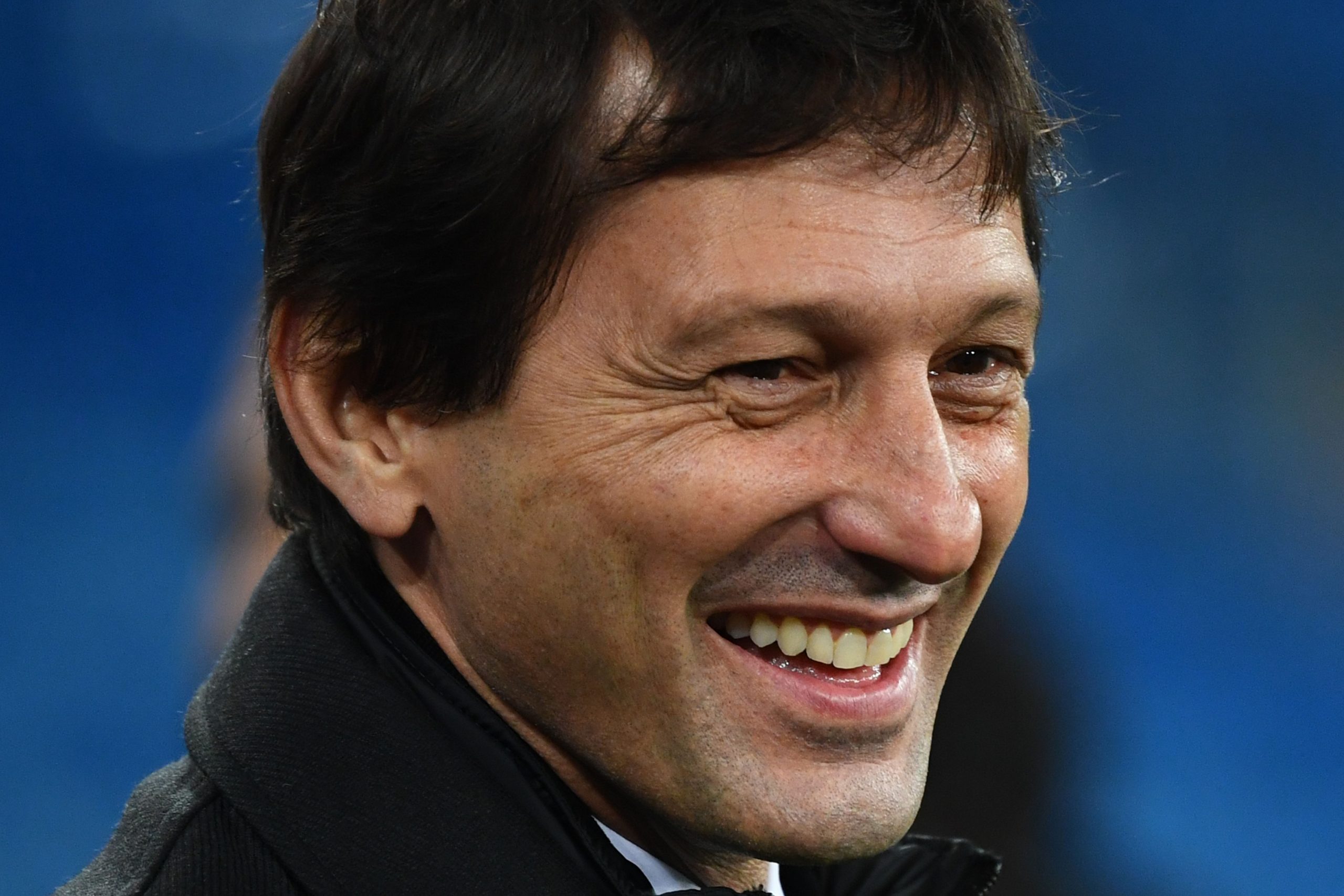 “I don’t understand why (President) Aulas speaks so much about PSG. And Juninho, now, speaking of PSG and Neymar. It would be better for them to talk about their club. We do not speak about Lyon’s situation and I ask Lyon to not speak about our players and our club.”

Juninho made it clear that he feels that Neymar must “grow up.”