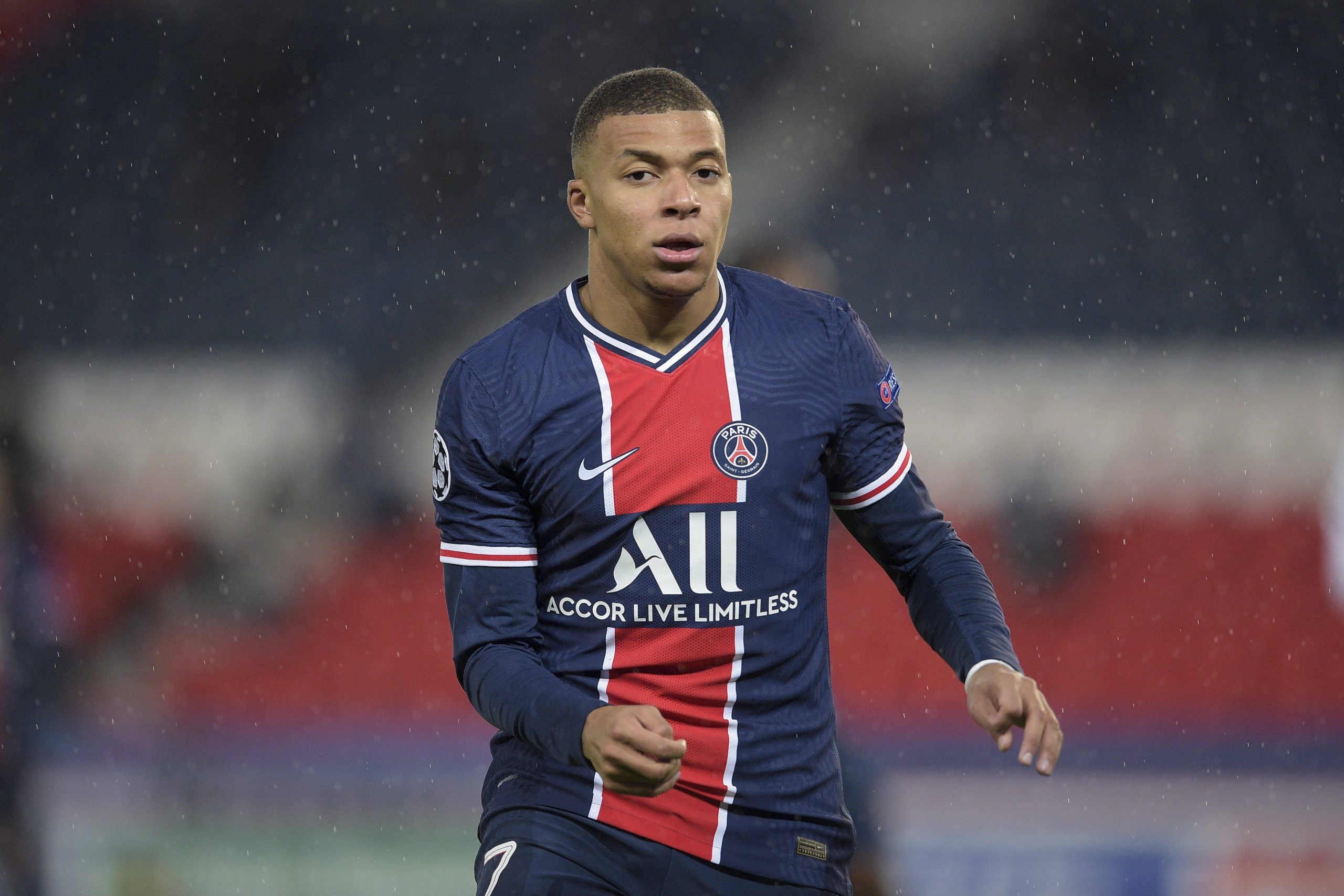 “There is a lot of PR going on. And in the Spanish teams, there is a lot of politics, in terms of announcements. We are speaking directly with Kylian, that is the truth behind the negotiations. The truth is that PSG is in a difficult situation, but it will be a team over the next 5 years that is in the running. There are teams who are experiencing a major cycle and who are beginning to struggle. We have young players, but who are very experienced. We have Neymar, Mbappé, who are in the top 3 because Ronaldo and Messi will soon be too old. That is the idea. I see a future and that is what we are working on.”

Thinking Feet – The Life and Career of Vikash Dhorasoo