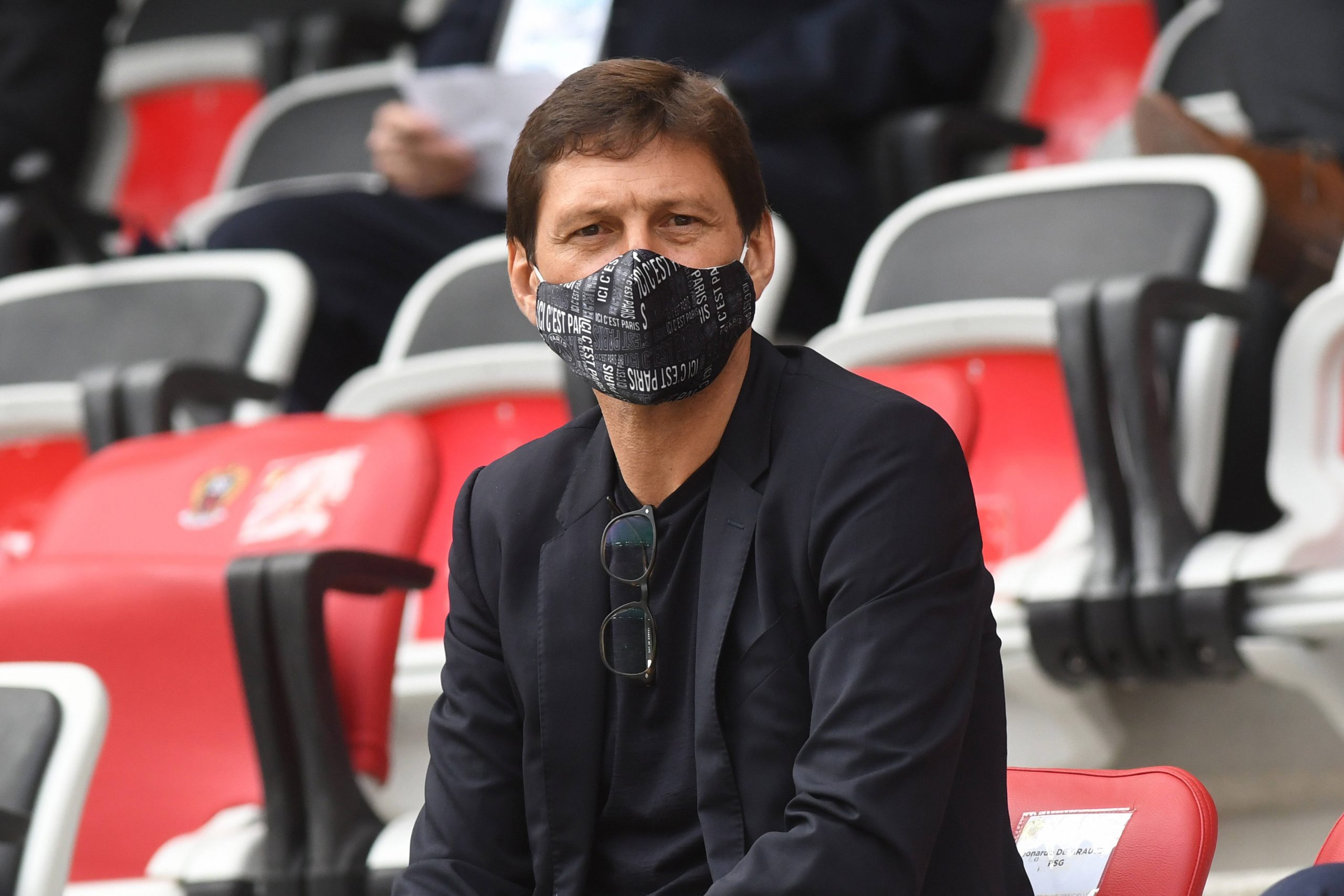 Speaking via the club’s official channels, PSG Sporting Director Leonardo was asked about manager Thomas Tuchel’s recent positioning of Danilo Pereira as a central defender and Marquinhos as a defensive midfielder.

“It is clear that Marquinhos is a central defender and Danilo is a defensive midfielder, everyone knows that, Tuchel too. Aside from that, there are choices that are made. Ngotty, Fabinho and Mascherano all played in both positions. We had the idea of bringing in a defensive midfielder. Marquinhos, since he arrived in 2013, is the new Thiago Silva. The idea was for him to be his successor. Aside from that, if the coach chooses one guy or another… We, we have more chosen the role for the players, because this was a transfer market about opportunity. Here, in this transfer window, the players of high value, either they didn’t move, or their price dropped considerably.”

Leonardo on letting Thiago Silva & Edinson Cavani leave: “We could be wrong.”