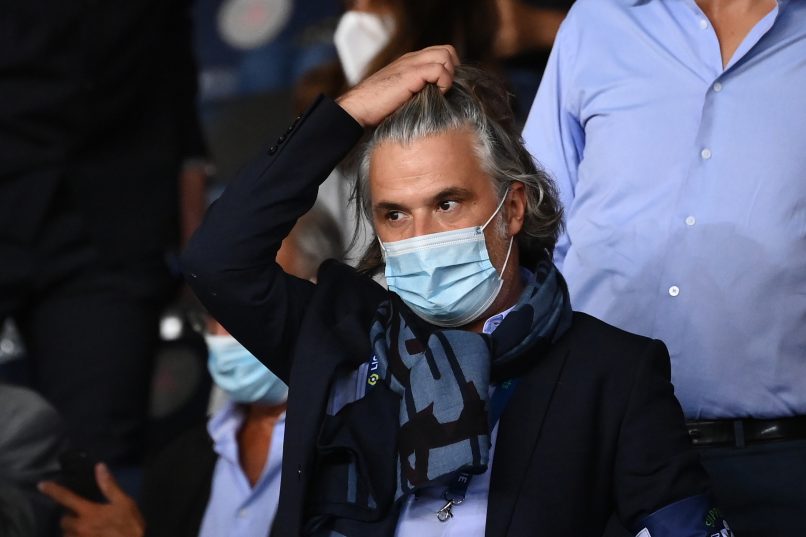 RTL report that the LFP are now actively seeking a replacement for broadcaster Mediapro, whose €1.15bn a year contract began in August to house Ligue 1 and Ligue 2 domestically for the next 4 seasons.

Mediapro have refused to make a €172m payment that was due last week to the league, triggering a crisis with French football, under the auspices of wanting a haircut on the rate due to COVID-19.

Whilst legal action has now been formally engaged by LFP against Mediapro, we are still weeks away from a hypothetical settlement of the dispute before the commercial court of Nanterre.

The LFP is now open to negotiate with anyone who is anyone, with BeIN Sports, Canal +, Google, Apple, Facebook and Amazon all in their sights as targets.

One Ligue 1 president told RTL: “Mediapro has committed suicide.” The wait is painful, the silence is deafening for the Ligue 1 and Ligue 2 clubs.

The outlet claims that half a dozen banks would be willing to grant emergency loans at the 4% market interest rate to the French clubs, if it comes to that.

The League’s Board of Directors could make a decision on the future of the French football broadcasting situation on Friday 16th October, before a vote by the General Assembly of the LFP on Monday 19th or Tuesday 20th October. The race against time to save French football is on.