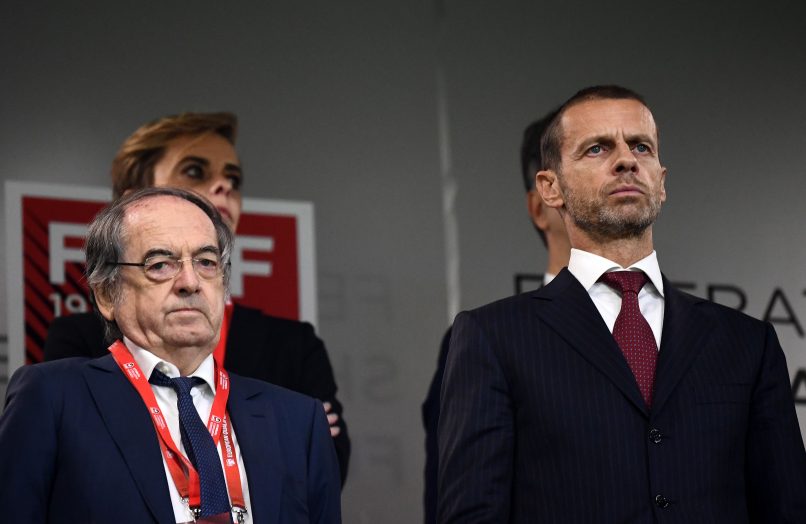 L’Équipe, Ouest France, RMC and MaLigue2 report that the LFP General Assembly this afternoon voted for the 2020/21 edition of Ligue 2 to be made up of 22 teams.

This would mean that US Orléans and Le Mans, who held the bottom two places in the French 2nd division when the season was paused owing to COVID-19, would not be relegated, but Pau and Dunkerque would be promoted into Ligue 2 anyway, having been in the top two of the French 3rd division when play stopped.

However, this decision still has to be ratified by the French Football Federation’s Executive Committee, with FFF President Noël Le Graët already indicating during this afternoon’s meeting that he will oppose this resolution during that upcoming meeting.

It remains to be seen whether or not the proposition will require his vote in favour in order to be carried through, or if other Executive Committee members could outvote him.