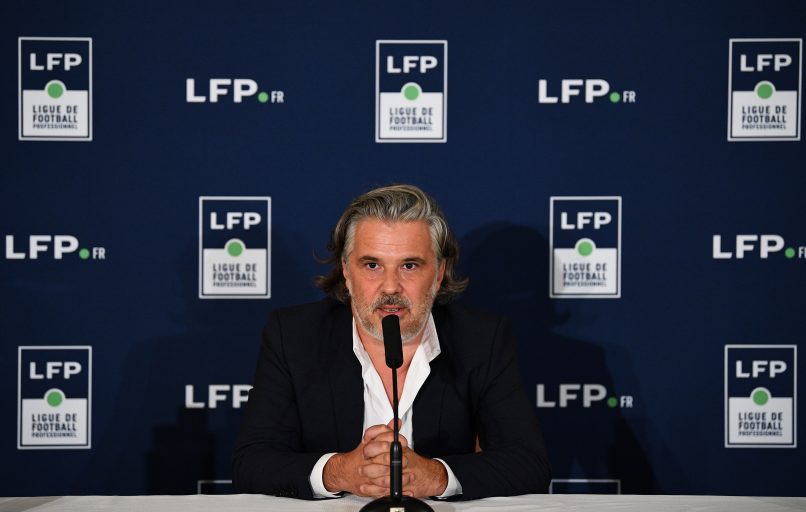 L’Équipe report that the LFP have decided to seek a loan following the decision from their principal domestic rights holder, Mediapro, not to make the €172m payment due on Monday this week, in a bid to negotiate the TV rights deal for Ligue 1 and Ligue 2 down, which began just 2 months ago.

The LFP is seeking a bank loan to cover the fees that clubs were expecting to be paid earlier this week – they are currently speaking with a number of banks about this possibility, with LFP President Vincent Labrune confident when talking to other club presidents that they would receive their payments.

The LFP already received a government-backed bank loan in May for €224.5m, which they have to reimburse over four years, at a rate of €55m a year, out of the amount that they are paid yearly by… Mediapro.

Get French Football News warned 4 Ligue 1 club presidents this summer that Mediapro did not appear to have sufficient liquidity to deliver on their broadcasting contract – all of them dismissed our concerns.