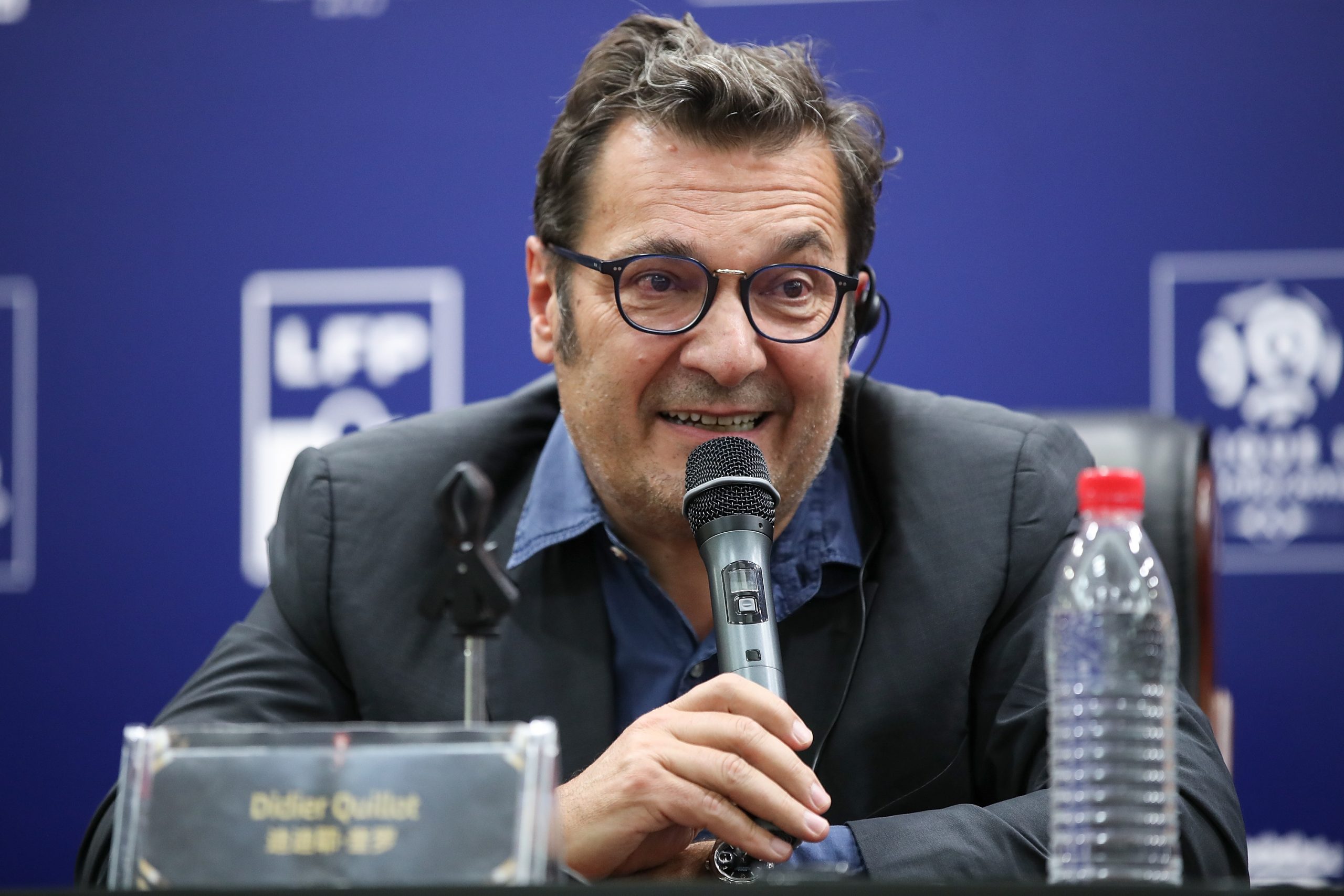 The LFP confirmed in a press conference this afternoon that they are seeking for the 2020/21 Ligue 1 and Ligue 2 seasons to begin on the weekend of the 22nd and 23rd of August.

The news came during a press conference in which they announced the termination of the 2019/20 campaign owing to the ongoing COVID-19 disruption to the French football calendar, making it impossible to finish the season. As a result, they announced that final placement would be based on a points per game ratio.

“The aim is to start the 2020/21 season in August, no later than 22nd/23rd August. The definitive date will be reached in consultation with the TV broadcasters for next season, Mediapro, Canal +, Free, beIN Sports. We will only not start the league on 22nd/23rd August in the case of a government decision or force majeure.”