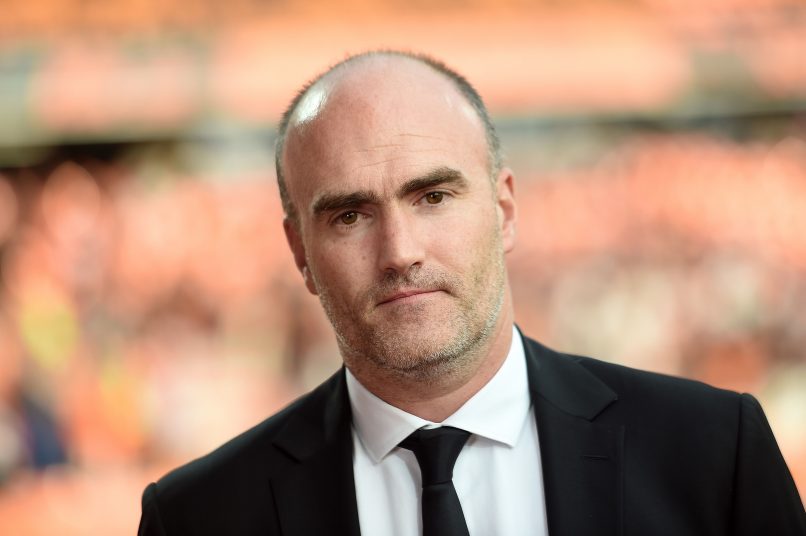 We are still currently very far away from this becoming a reality, but it was discussed at the most recent Board of Directors meeting at the LFP.

Since the stopping of TV rights put French clubs in an inextricable situation, as their revenues were decimated whilst at the same time their costs remained constant, since they still had the players’ salaries to pay, why not link these salaries to TV rights? This is the proposal put forward by FC Lorient President Loïc Féry, according to RMC.

The LFP have confirmed that they will “engage [further] on the [issue of] content player contracts at the request of Loïc Fery to consider the hypothesis of a cessation of payment of TV rights by broadcasters.”

It is no surprise that this proposition has not been well-received by UNFP President Sylvain Kastendeuch, head of the French football players union. A similar type of proposition is being considered by English football bosses, according to RMC.

Without the green light from the UNFP, such a measure would simply not be possible to be instigated.