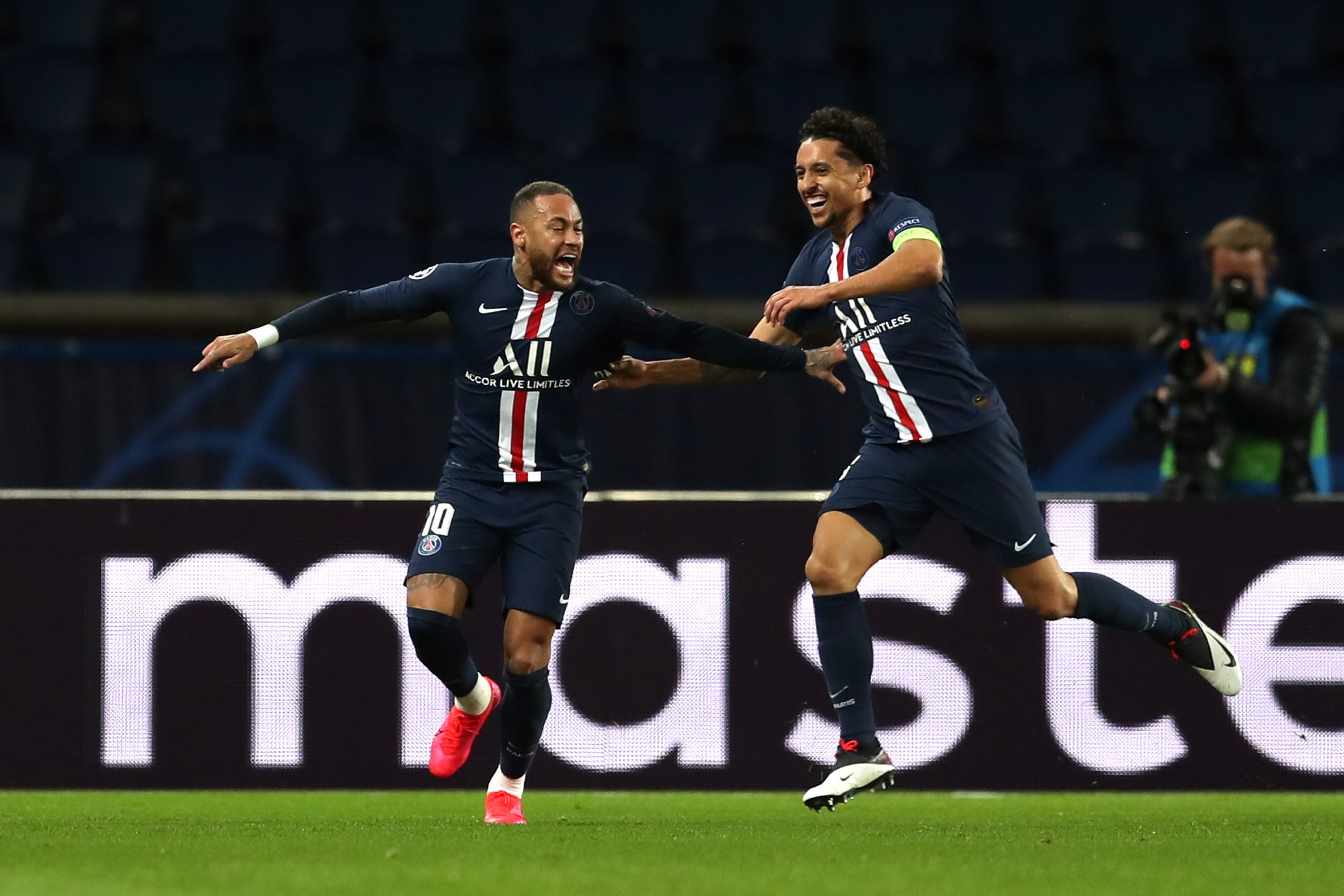 The AFP report that Ligue 1 and Ligue 2 club representatives and footballers have reached an agreement that facilitates a “temporary” drop in salaries to preserve the clubs’ cash flow in the face of the ongoing COVID-19 health crisis.

“We ratified the proposition this morning,” confirmed Philippe Piat, president of the UNFP (French football players association). “The idea is that the players defer part of their April salaries to allow the clubs to get by,” he added, advocating for this “temporary effort” in the face of “an urgent health situation.”

After a meeting with the Ministry of the Economy on Tuesday morning to settle final details, the representatives of the clubs and the players sealed a joint “recommendation” according to which the footballers accept a temporary reduction of wages, which they will touch in full at the moment that the payment of television rights goes through, currently frozen by the broadcasters Canal + and BeIN Sports.

This temporary reduction, which is added to the savings already obtained thanks to the partial employment activity device set up by the government and activated by many clubs, will be calculated on the basis of a progressive scale, he further developed, with the amount a player’s salary is reduced by depending on the level of salary that they usually receive.

However, this has been signed as a simple directive to both clubs and players: under French labour law, “we cannot force anyone to join,” said head of the UNFP Philippe Piat, adding that “a large majority will not go against” this agreement.