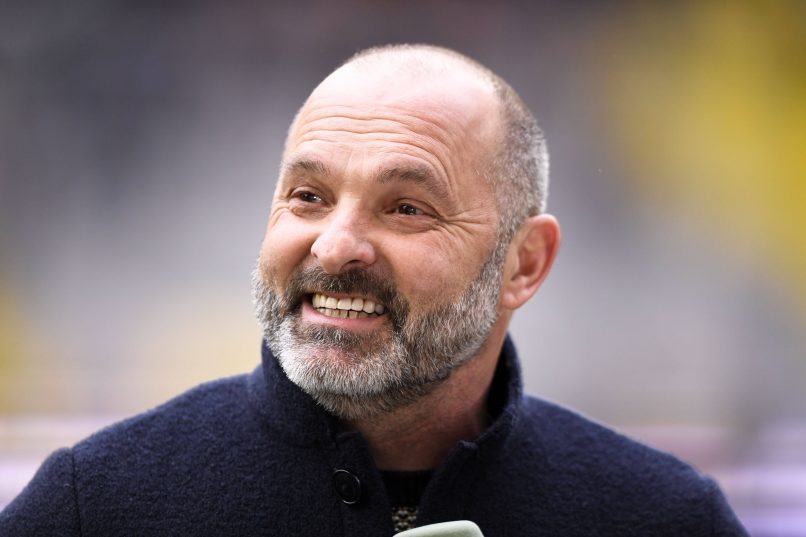 The Pascal Dupraz managed side finished 13th in Ligue 2 this season and on Thursday received a delay from French football’s financial watchdog, the DNCG, to get their accounts in order, until the middle of July. It is likely that if this acquisition does not go through for the club, then SMC will face punishment from the watchdog, which could include their relegation to the French 3rd division.

Pierre-Antoine Capton will be a part of the new management team at board level following this acquisition, but not as a majority shareholder, although he will have the right to first refusal in the event that Oaktree exits Caen, which they intend to do within 6 to 7 years after the acquisition goes through.

The exact shareholder split between Oaktree and Capton has yet to be finalised, but configurations like 70% to 30% or 60% to 40% have been mooted.

Although ex-Marseille President Vincent Labrune is a known associate of Capton’s, he will not be one of a number of investor friends who will support Capton for the shares that he acquires in his name.

In the meantime, the club’s current president, Fabrice Clément, claimed that he has found a way to pull together a budget for the 2020/21 season without requiring the club to be purchased by Capton and the Americans, convincing eight existing shareholders to put their hands into their pockets to front €1.5m. Seven of these shareholders are associated with SMC 10, the holding company that currently has an 80% stake in the club. The eight contributor is Clément himself.

However, this manoeuvring is unlikely to put a spanner in the works of the club’s potential sale, especially because the DNCG are unlikely to view the €1.5m scraped together as enough to balance the Normandy side’s books in equitable fashion.