Ligue 2 side Chambly have received over 100 manager applications, but the man who left might be coming back 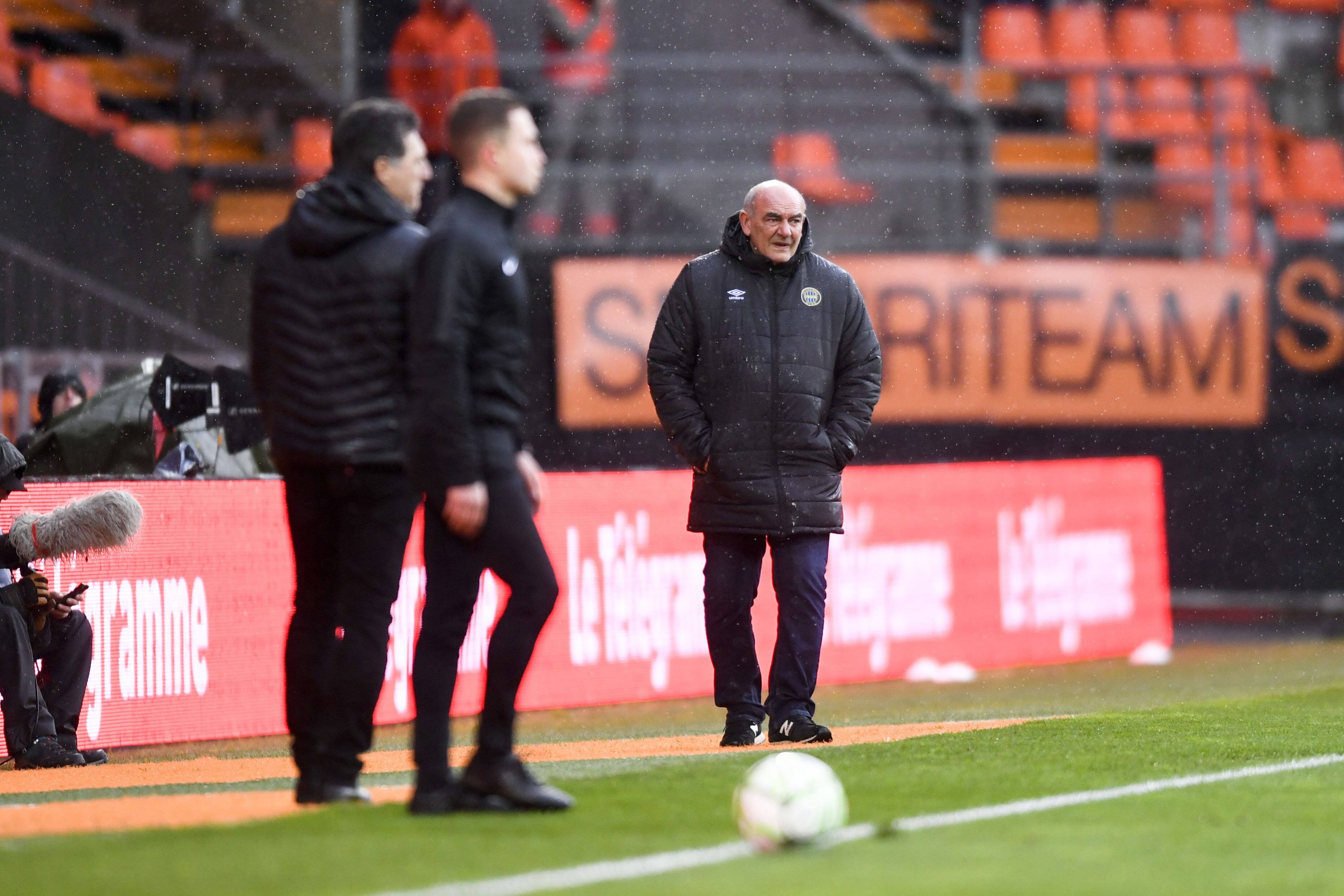 L’Équipe report that Bruno Luzi’s surprise departure from the position of manager at Ligue 2 side Chambly last weekend has been met with an enormous response from the world of football coaches, with over 100 individuals lodging applications to be considered for the position.

Luzi, brother to club president Fulvio, successfully took Chambly into Ligue 2 and secured them a mid-table finish this season (10th) before dramatically announcing his departure.

Since then, the club has received over 100 applications to replace Luzi, including from Ligue 2 veterans Oswald Tanchot, Didier Ollé Nicole, Faruk Hadzibegic and Marco Simone, as well as Patrice Garande and Fabrizio Ravanelli.

Le Courrier Picard reported earlier this week that a group of Chambly players went around to Bruno Luzi’s house at the beginning of this week to try and convince him to reverse his decision and stay on as manager. An initiative that clearly touched Luzi, who today told So Foot that he could still change his mind:

“I need to think, take a bit of time, never say never. I need a good fortnight.”