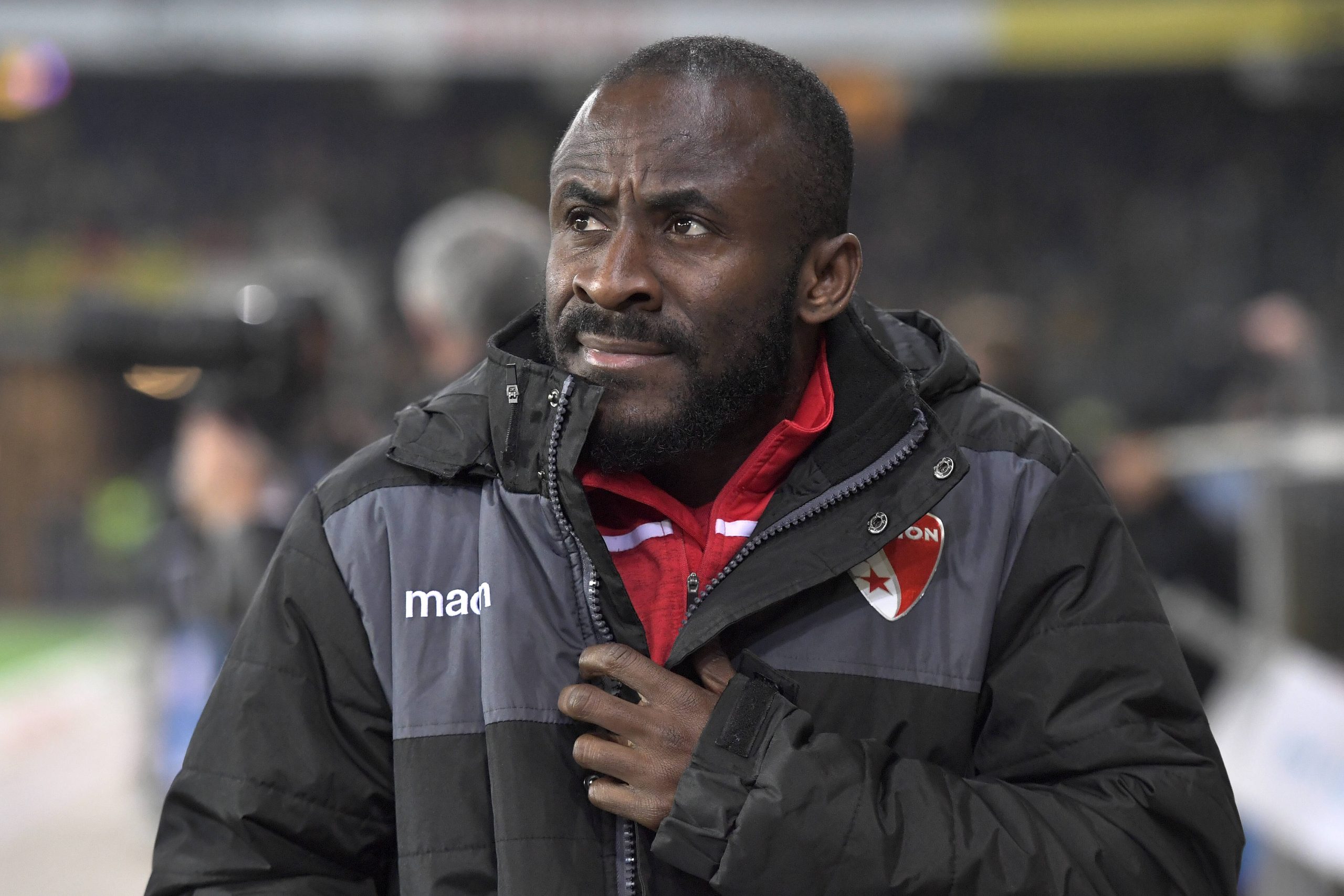 Ligue 2 side Dunkerque have ultimately failed in an ambitious play to sign 32-year-old Ivorian striker Seydou Doumbia, according to RMC.

The newly-promoted side decided to shoot their shot with the ex-AS Roma, Sporting Portugal and CSKA Moscow man, who was recently made a free agent after departing Swiss side Sion.

Sacked in March by the Swiss team for refusing to take a pay cut owing to the COVID-19 crisis, Doumbia was and remains open to a challenge in Ligue 2, but ultimately did not feel that Dunkerque were offering sizeable enough wages.