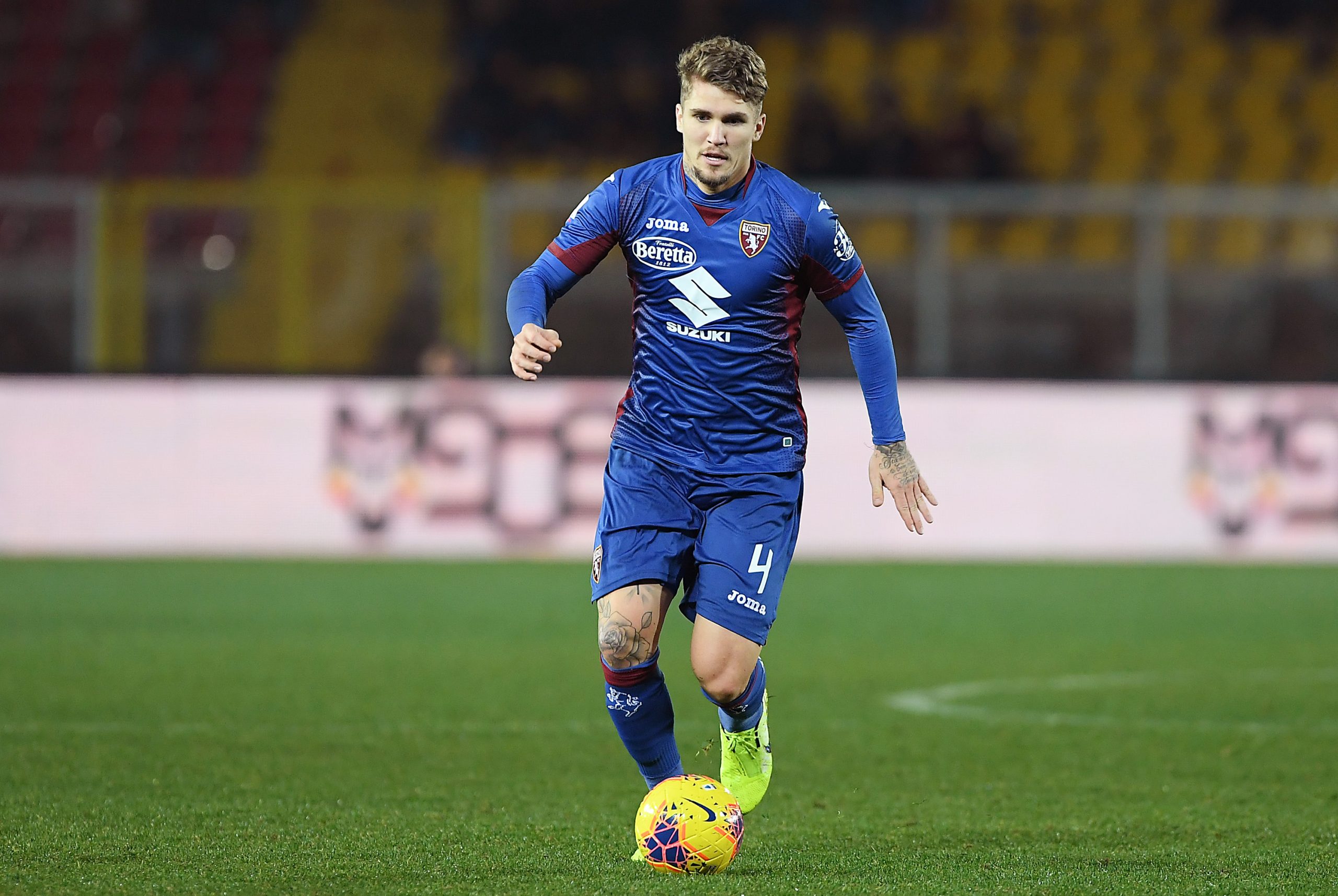 The Italian journalist insists that the youngster is on Les Dogues’ shortlist to replace the departing Brazilian defender Gabriel, having played just 12 matches for his current side so far this season.

Despite earning a contract extension with Torino a year ago, it looks very possible that the defensive rock will depart.

No formal offer from LOSC so far, just a name of their shortlist for now…

Martin Terrier has signed a 5-year contract with Rennes