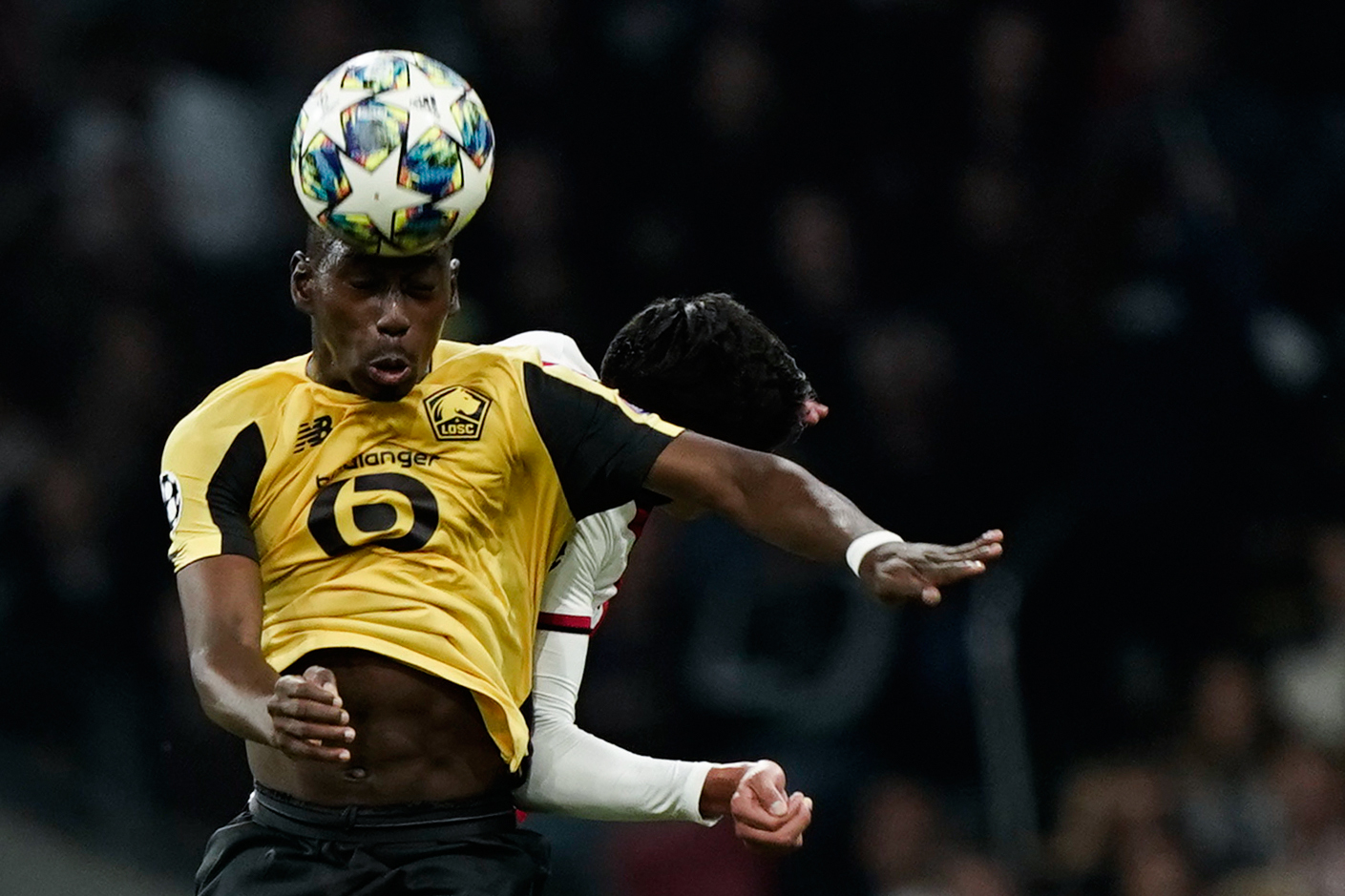 Lille released a communiqué on Tuesday evening to announce that the internal conflict between the club’s board and 20-year-old central midfielder Boubakary Soumaré had been resolved.

Soumaré was absent from the team’s squad to face Marseille last Sunday, but will rapidly return to action after resolving this issue and will be included in the squad this weekend to face Toulouse.

Soumaré’s clash with the Lille board had occurred, according to the player’s entourage, because of the French youth international’s lack of desire to leave LOSC in the January window, with Les Dogues trying to force the player’s sale to Newcastle United last month.

Soumaré had the following to say in the release:

“We needed to speak with the club to sort out a situation concerning the management and development of my career. Now, it is sorted. We need to look forward and think about what’s going to happen until the end of our season. We need to take three points on Saturday against Toulouse to achieve our ambition of being on the podium. At the moment, that is all that interests me. I am truly very happy to be at Lille. Here, there is an extraordinary for young players. But at Lille, there is also a balance with players who have great experience that enable us to develop on a daily basis. At Lille, I have grown a lot, and I am thankful to the club for having given me a chance in the professional word. I want us to finish on the podium so that we can be back in the Champions’ League for our supporters. Lille is a club that gave me a lot and I have tried to give back as much as possible by giving the best of myself on the pitch. I have complete confidence in the project being undertaken by the club and President Gérard Lopez. With my agents, we are working hand-in-hand and in good conscience with the club.”