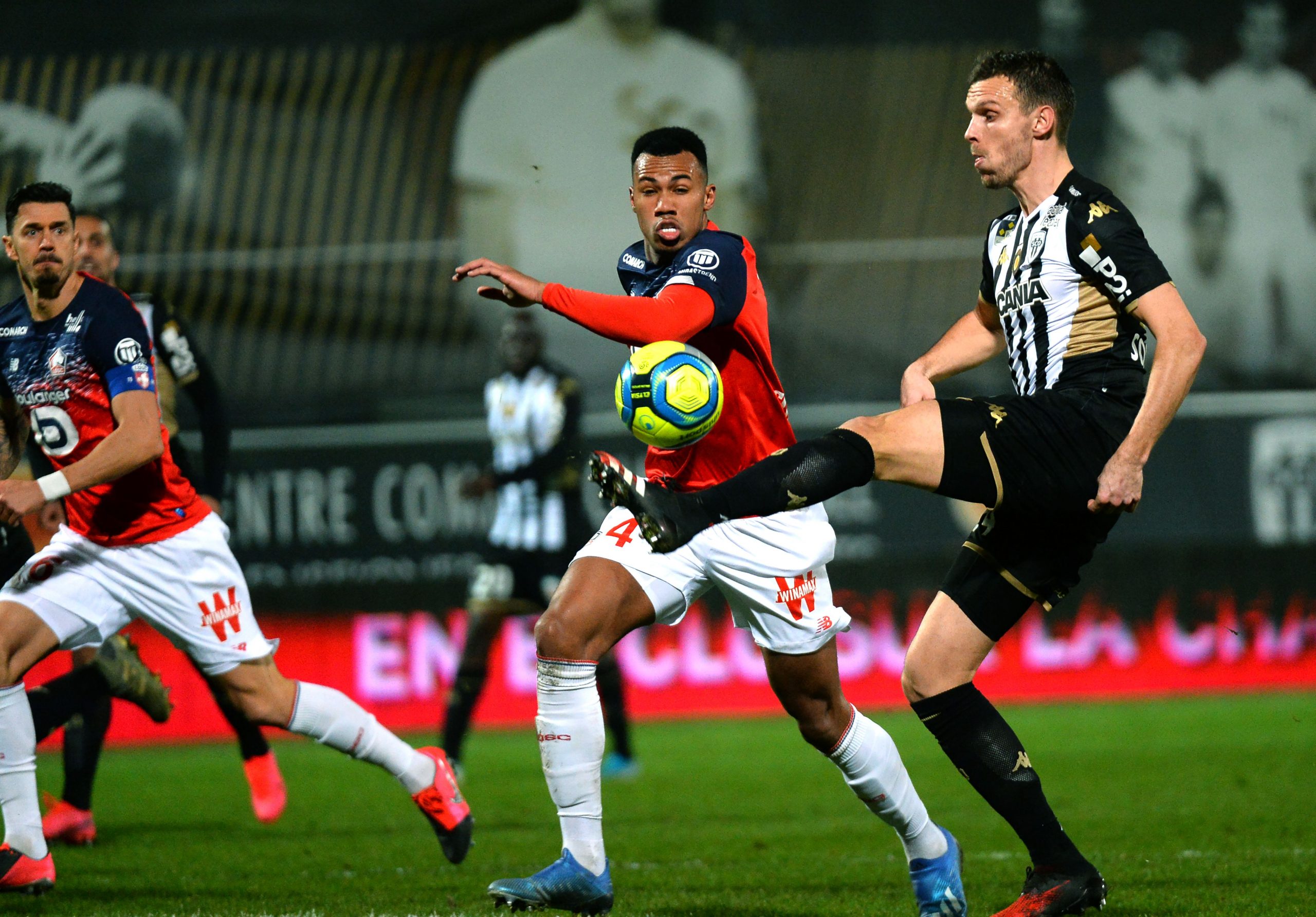 Speaking as a guest on Téléfoot this morning, 22-year-old Lille defender Gabriel was asked directly about whether a move to Arsenal in summer could be on the cards.

His response was to smirk: “Maybe, I don’t know, but I would like to play in the Premier League.”

He was then asked if this was his last season at Lille: “pass,” he responded.

Marquinhos on Dortmund: “I am ready. Mentally, especially so.”