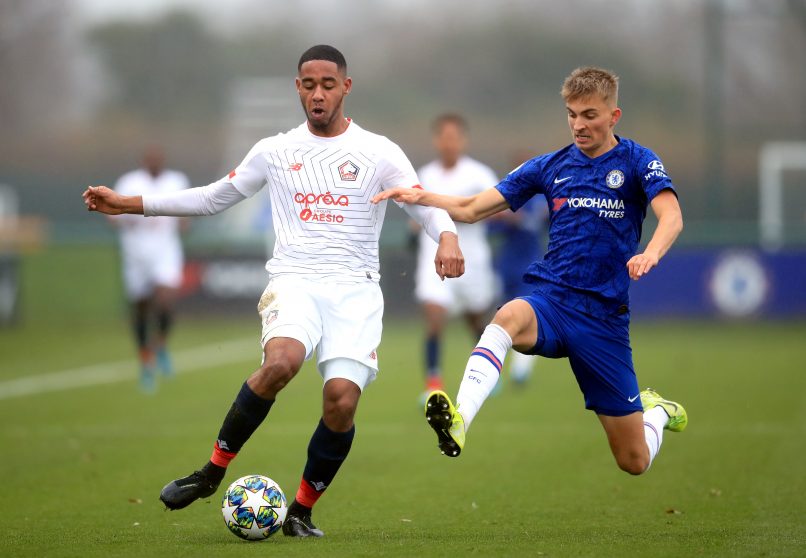 Innocenti’s path into football began for local club Entente Crest-Aouste, before integrating into Lyon’s academy set-up in 2015. He moved on to Lille’s youth teams in 2018 and established himself as a cornerstone of their U19s side, participating in six UEFA Youth League matches in 2019/20.

This athletic left-footed defender is also a French U16s youth international. He will begin his professional career in Les Dogues’ reserve set-up.