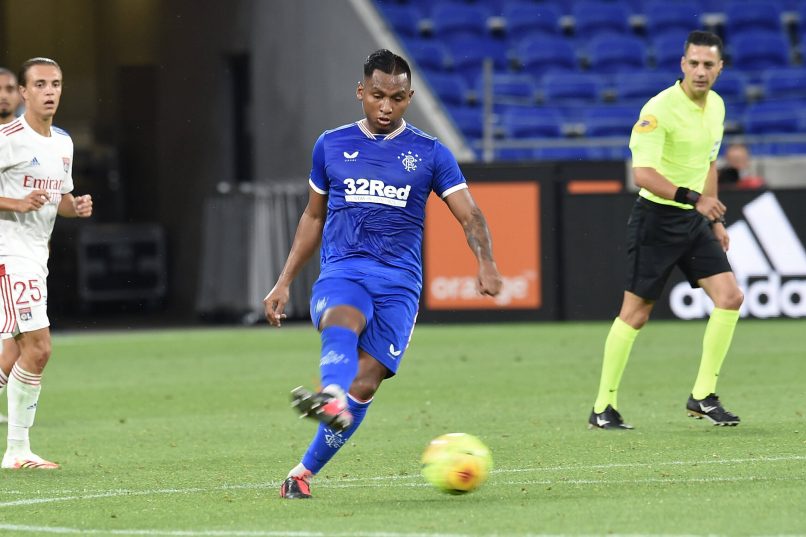 Our colleagues at Foot Mercato report that Ligue 1 side Lille are yet to up their opening bid to Rangers for Colombian striker Alfredo Morelos, which was €15m plus €2m in bonuses, despite having agreed personal terms with the player over a 4-year contract about 10 days ago.

The Scottish side were not convinced by the opening proposal, but haven’t heard from Les Dogues since. The 24-year-old has other parties interested in his services, with Sassuolo, Brighton and Sevilla all have made enquiries with the player’s entourage in recent days.

However, no concrete bids from these teams as of yet. Rangers want €20m in order to allow the player who scored 56 goals in 118 matches for them to depart. Morelos still remains set on a move to Lille if they’ll have him…