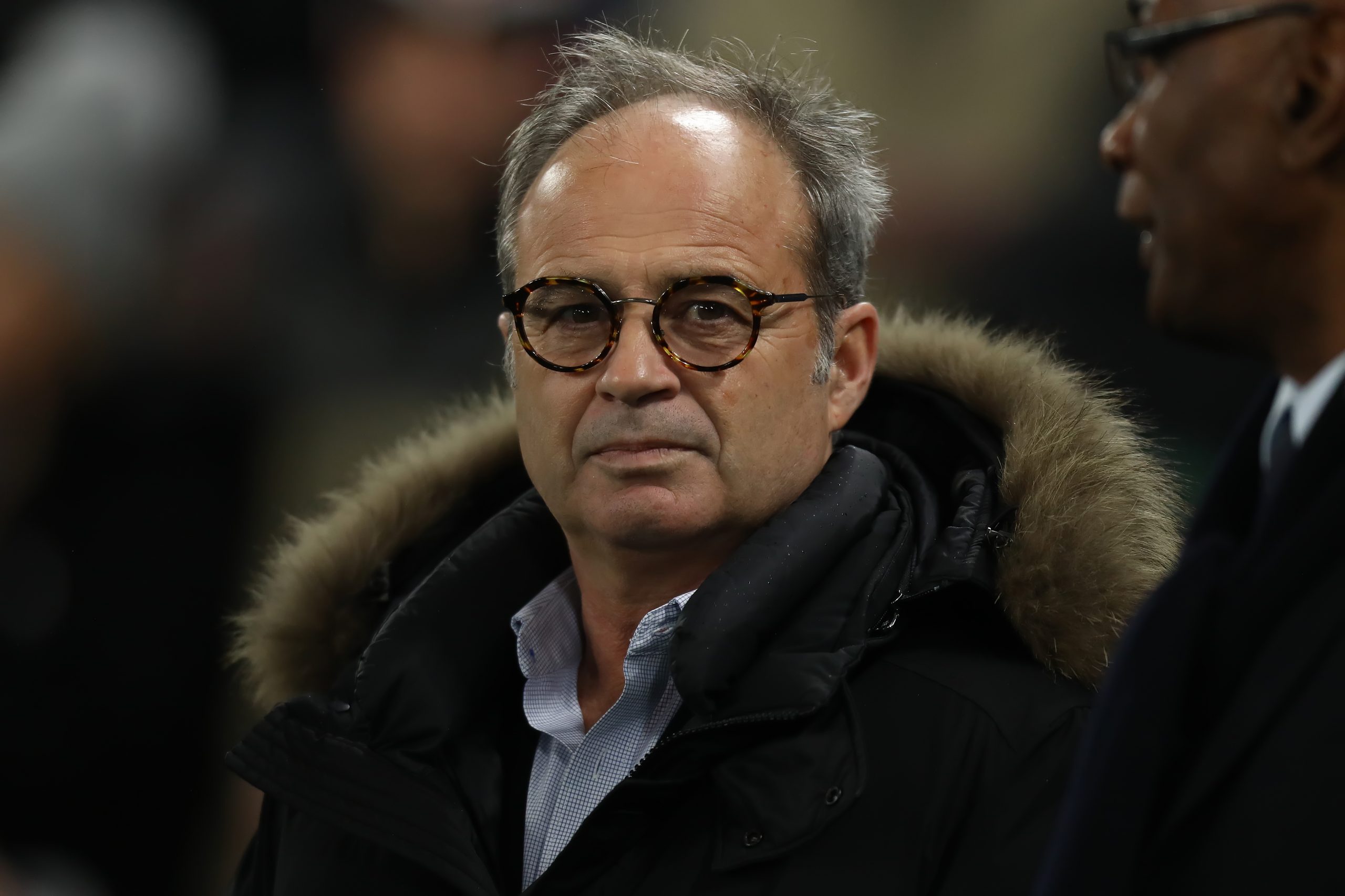 The young talent was soliciting interest from newly promoted RC Lens earlier this month, but the starlet, who has smashed up the African Champions’ League this season, scoring 7 goals in 10 matches, is now in talks to join Les Dogues.

Luis Campos intends to loan the player straight out to newly acquired satellite club Royal Mouscron in Belgium, should a deal be completed, as affirmed by Manu Lonjon.