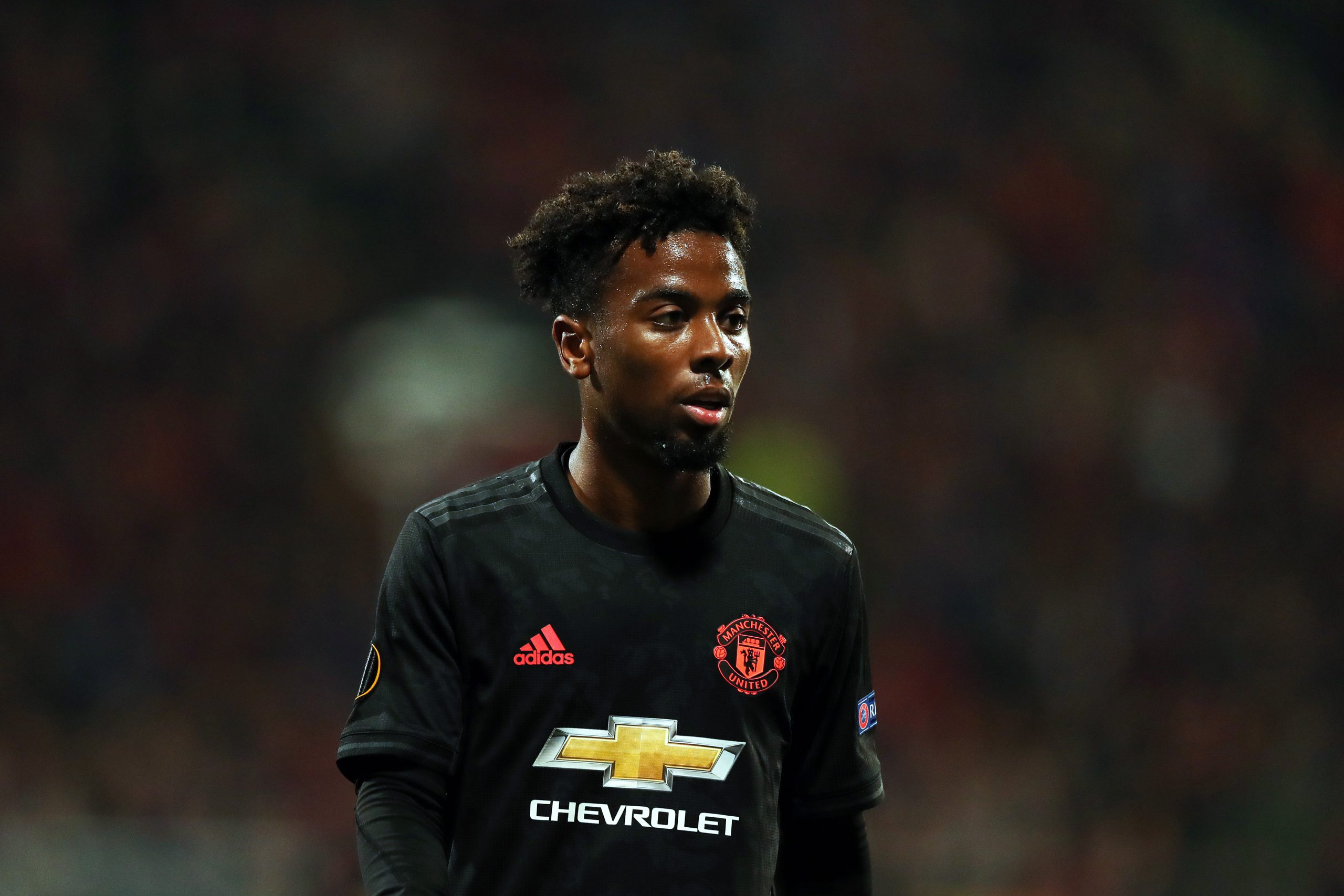 The 19-year-old has refused to sign a contract extension with the Red Devils and could join Les Dogues on a free transfer with active negotiations ongoing between the relevant parties.

LOSC have decided that they want to add the player and are hoping to close a deal as quickly as possible.

More to follow on this story later this week.