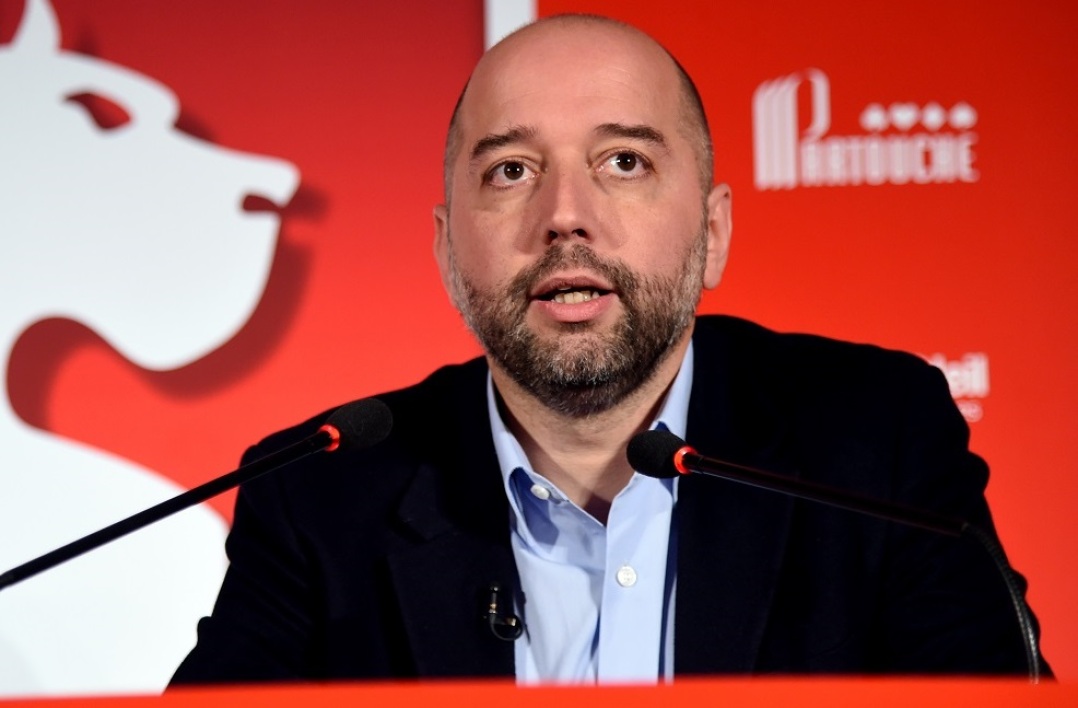 Speaking on the club’s official website, Lille owner Gérard Lopez refused to rule out the possibility of making a big player sale this month.

“I see this largely as a transfer window in which to make small adjustments. The squad is well put together and a central defender could be set to leave. A central midfielder as well. We know as well that we are going to get Timothy Weah back in attack. The only surprise that could eventually come is that we receive an incredibly big offer that neither the club nor the player concerned is able to turn down. We have already received offers, but I think that despite it all we will be able to have a transfer window without losing key elements.”

“The year has certainly started strongly! I have learned that it is the very first time that a foreign club, and even club that is merely not Real Madrid, sees three players from their club appear on the front of Marca newspaper. When you know that it is the most influential and sold sports daily in Spain, that says it all. I am absolutely not taking that as a nice opportunity to promote ourselves to sell this or that player, on the contrary. I welcome that with pride, like a recompense for the work that we have done, to have detected these three players thanks to the work of Luis Campos and his team, also those who have been able to develop these players here, at LOSC.”