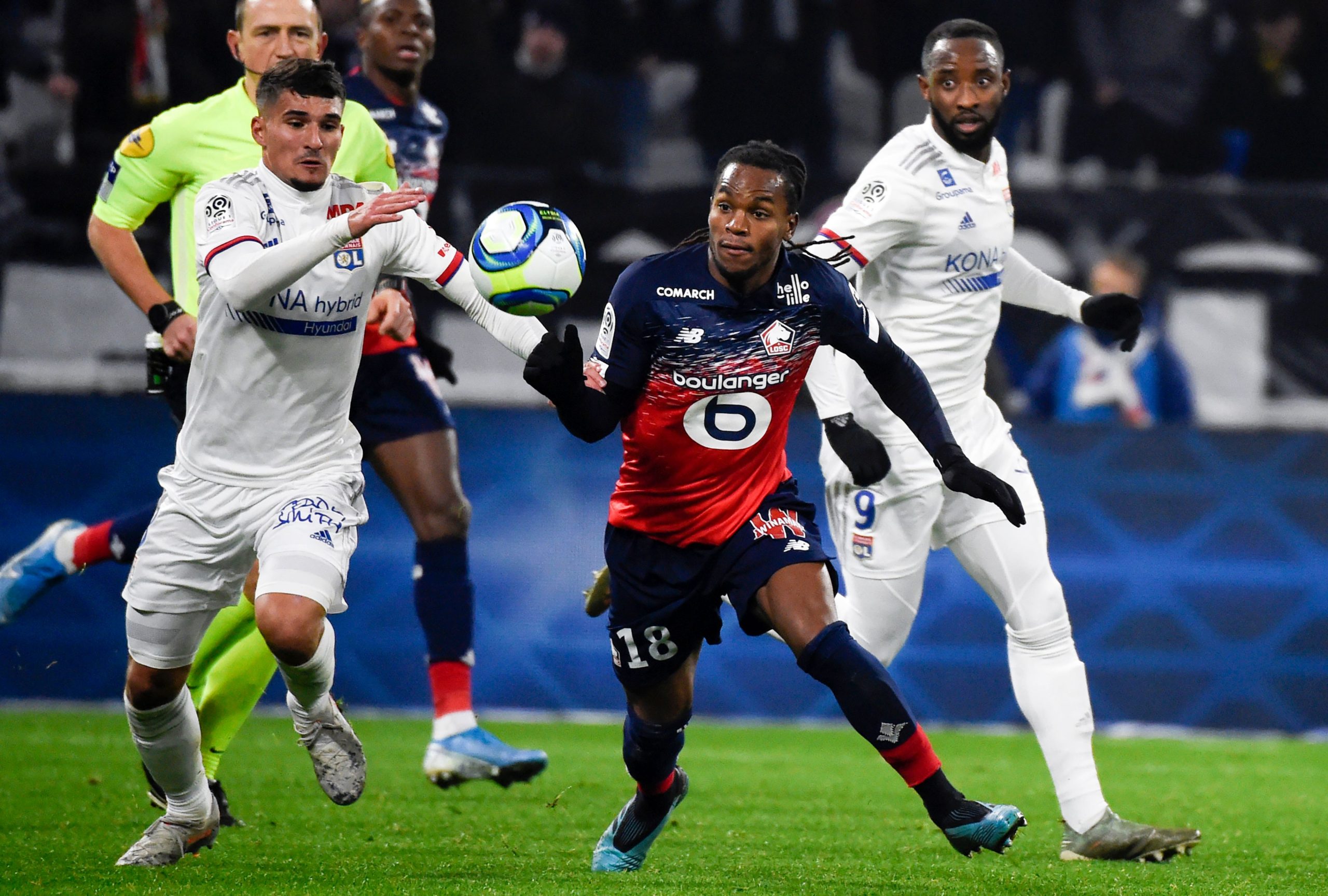 Offers that would “allow him to sell for a lot of money.” However, he wants to “keep” the EURO 2016 victor, having only brought him in last summer from Bayern Munich in a deal worth €20m.