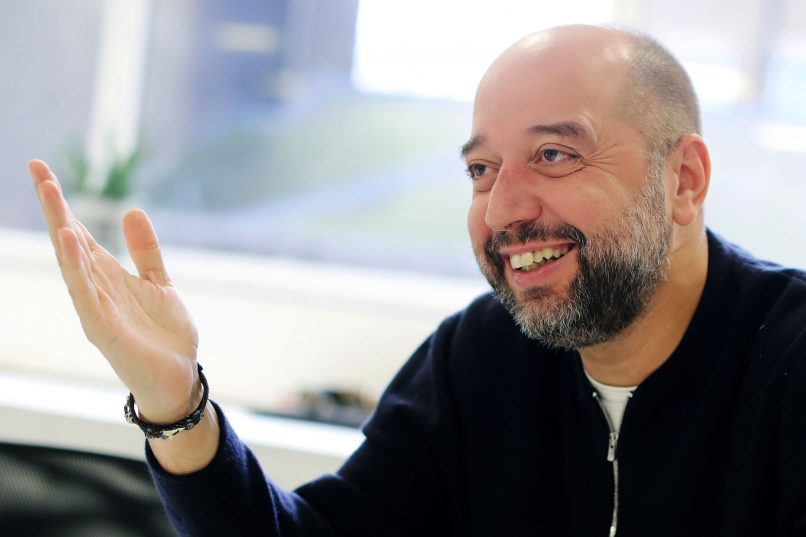 Speaking in an interview with L’Équipe, Lille President Gérard Lopez explained the likely repercussions of the truncated Ligue 1 2019/20 campaign on the summer transfer window.

“There are different categories of players who are leaving France. There is first of all the young players with fairly low salaries. That transfer window won’t be affected. Those with very high potential might be affected a little more, but the deals will be limited. The big actors will be the same. In the discussions that we are having, these clubs have considerable resources. Even now. Some of them see the current situation as a possibility to strengthen, when others aren’t able to improve their squad, which will give them a considerable advantage over their rivals. I therefore don’t see much changes happening in this second category.”

“Where we will see changes, a contraction, is in the middle markets, the €10m to €35m range, for the medium size transfers. A more renowned player, older, will be held back by his big salary. A club from abroad can afford a transfer. But they are not necessarily going to sign up for several years of considerable salaries. Only young players will be less affected. Because they can be considered as investments. If you consider that they could be resold to even bigger clubs in the future.”