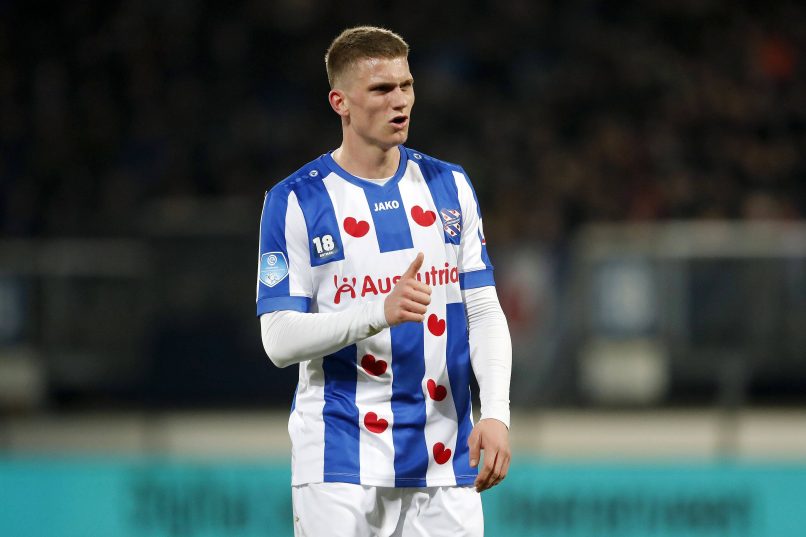 As reported by De Telegraaf, Lille have made an opening offer for 20-year-old Ajax central defender Sven Botman, who the Ligue 1 side view as their primary candidate to replace central defender Gabriel.

The young Dutchman spent the 2019/20 campaign on loan with Heerenveen.

Le Petit Lillois report that talks are at an advanced stage for the player and that Les Dogues had their opening bid rejected but that Ajax have produced a counter-proposal. The Dutch side leaked the talks to the process in a bid to incite a bidding war, but the local outlet claims that at the moment, Les Dogues are hopeful of finalising a deal at the €8m mark.