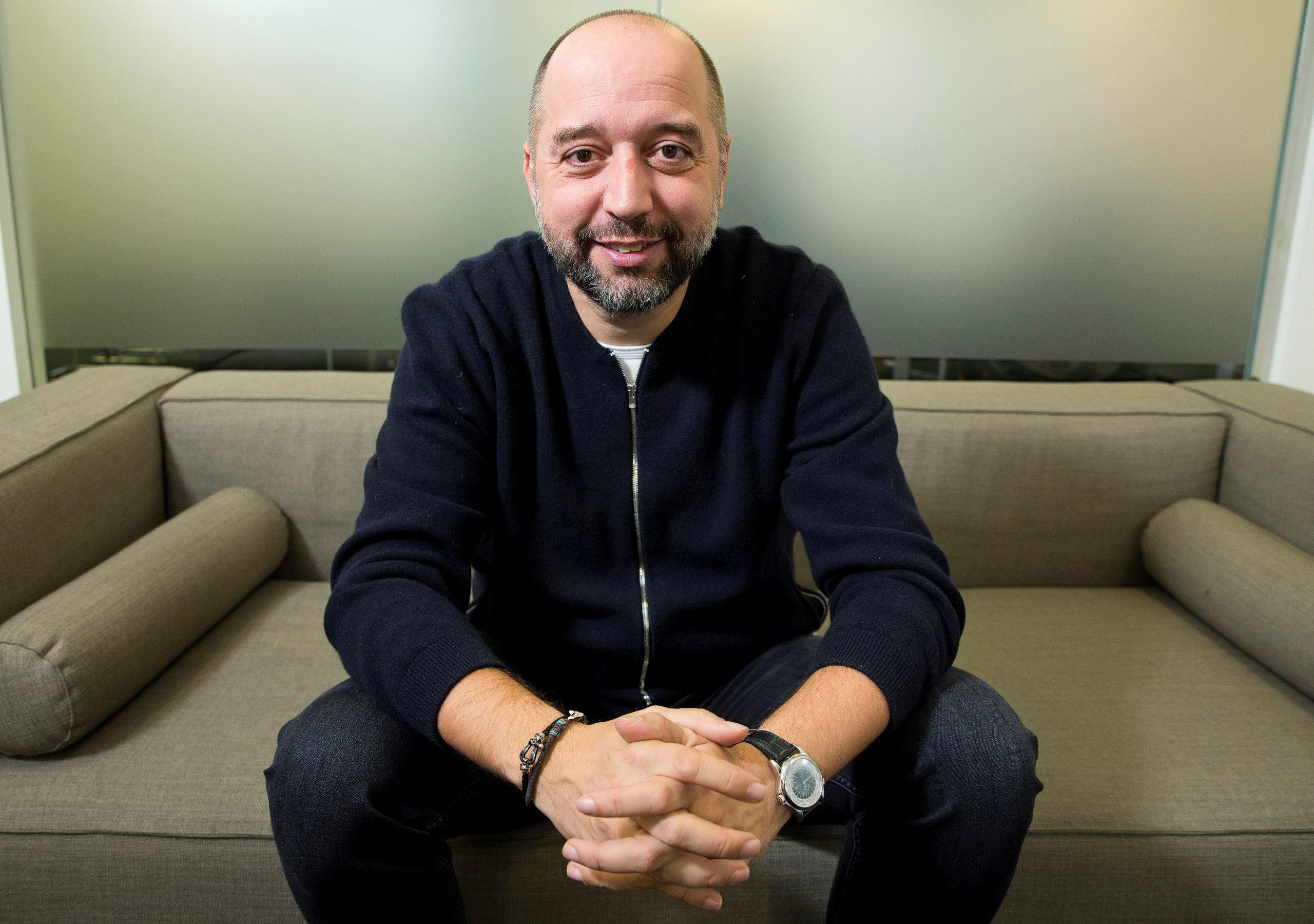 The AFP report that Ligue 1 side Lille has today been officially sold to a subsidiary Merlyn Partners by Luxembourg businessman Gérard Lopez, who bought the club in 2017 from Michel Seydoux.

The Merlyn Partners project, financed by a former JP Morgan banker, is being headed up on the football side by ex-PSG and Rennes President Olivier Létang.

Lopez was forced to sell the club under pressure from major creditors Elliott Management.

Montpellier deal for Yahia Attiyat-Allah collapses due to...

Milan Škriniar to remain at Inter until end...