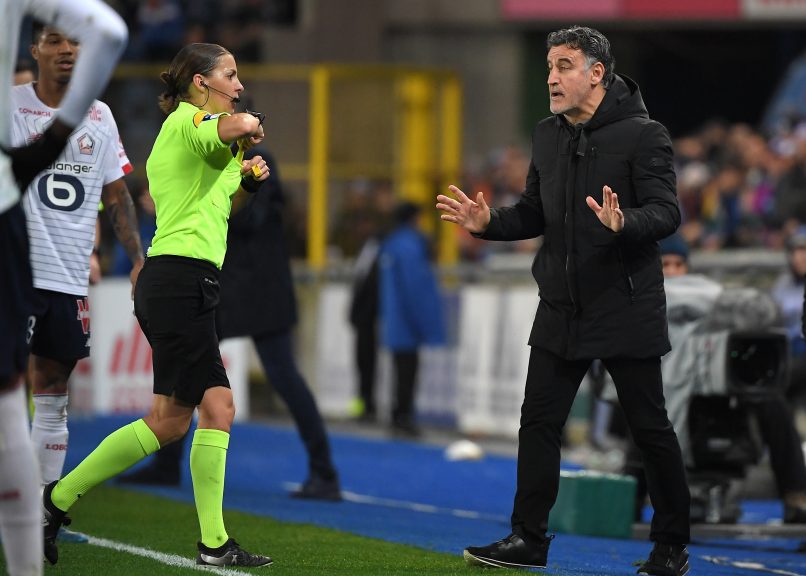 RMC Sport report that Ligue 1 side Lille have decided to take legal action against rivals RC Lens’ fans after the latter broke into LOSC’s training centre to place an offensive banner there last week Sunday. The two sides go head to head on the final game of this coming weekend’s action.

The banner read “Lille is mierda” – Les Dogues have reacted and are filing a complaint under the auspices of “intrusion on private property.”

The derby matches between Lille and Lens are historically intense and Sunday’s game will be the first since 3rd May 2015 between the two sides. LOSC have been allowed to permit 1,000 supporters to be at the match, following local government guidelines.