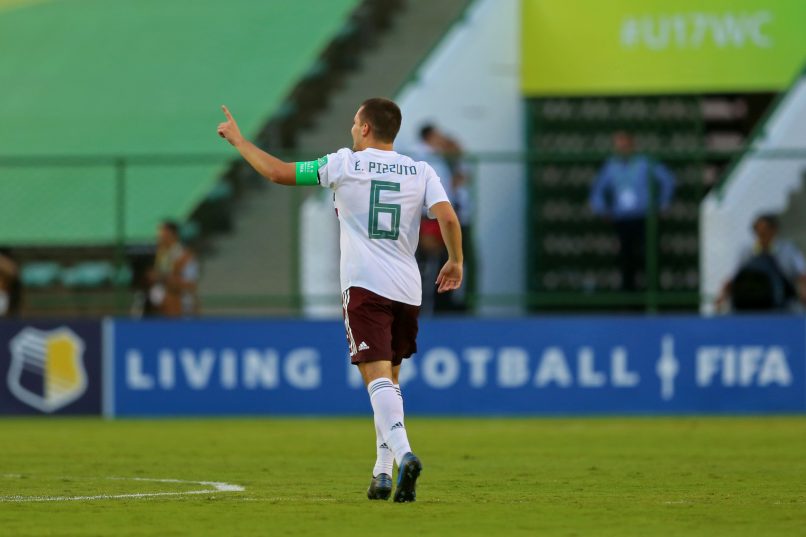 The former captain of the U17s Mexican national team has an Italian passport and would not have to go down as a non-EU signing for Les Dogues.

Pizzuto made his first team debut with Pachuca in January, but it was a debut to forget after suffering a fracture in his leg. Regardless, Luis Campos has decided to take the plunge on him and is expected to undergo a medical later this week with the Ligue 1 club.