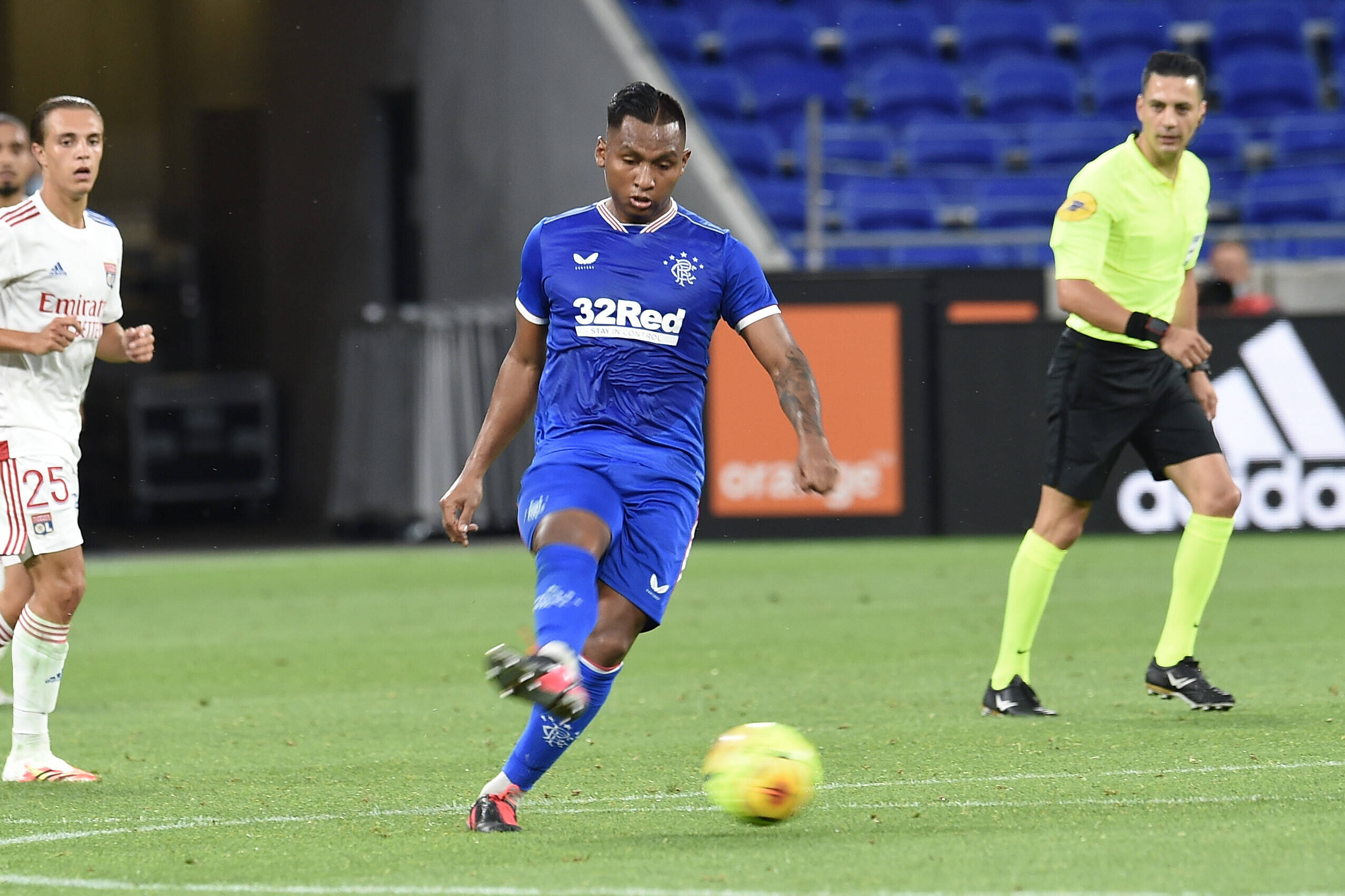 L’Équipe report that Ligue 1 side Lille have decided not to further pursue a deal for Colombian international and Rangers striker Alfredo Morelos unless they decide to sell another attacking player already in their squad.

Sources tell Get French Football News that Les Dogues will announce the €27.5m plus bonuses reaching €31.5m signing of Canadian international attacker Jonathan David at 20:00 local time this evening, who arrives from Gent.

The daily newspaper insists that only if French international Jonathan Ikoné expresses a desire to leave will LOSC reactivate talks with Morelos, as well as Fluminense forward Marcos Paulo.

Les Dogues have Burak Yilmaz, Jonathan David, Jonathan Ikoné, Timothy Weah, Mamadou Simbakoli to call on who can all play as a striker if required.

Thomas Tuchel on Kylian Mbappé: “If he does well in training today…”