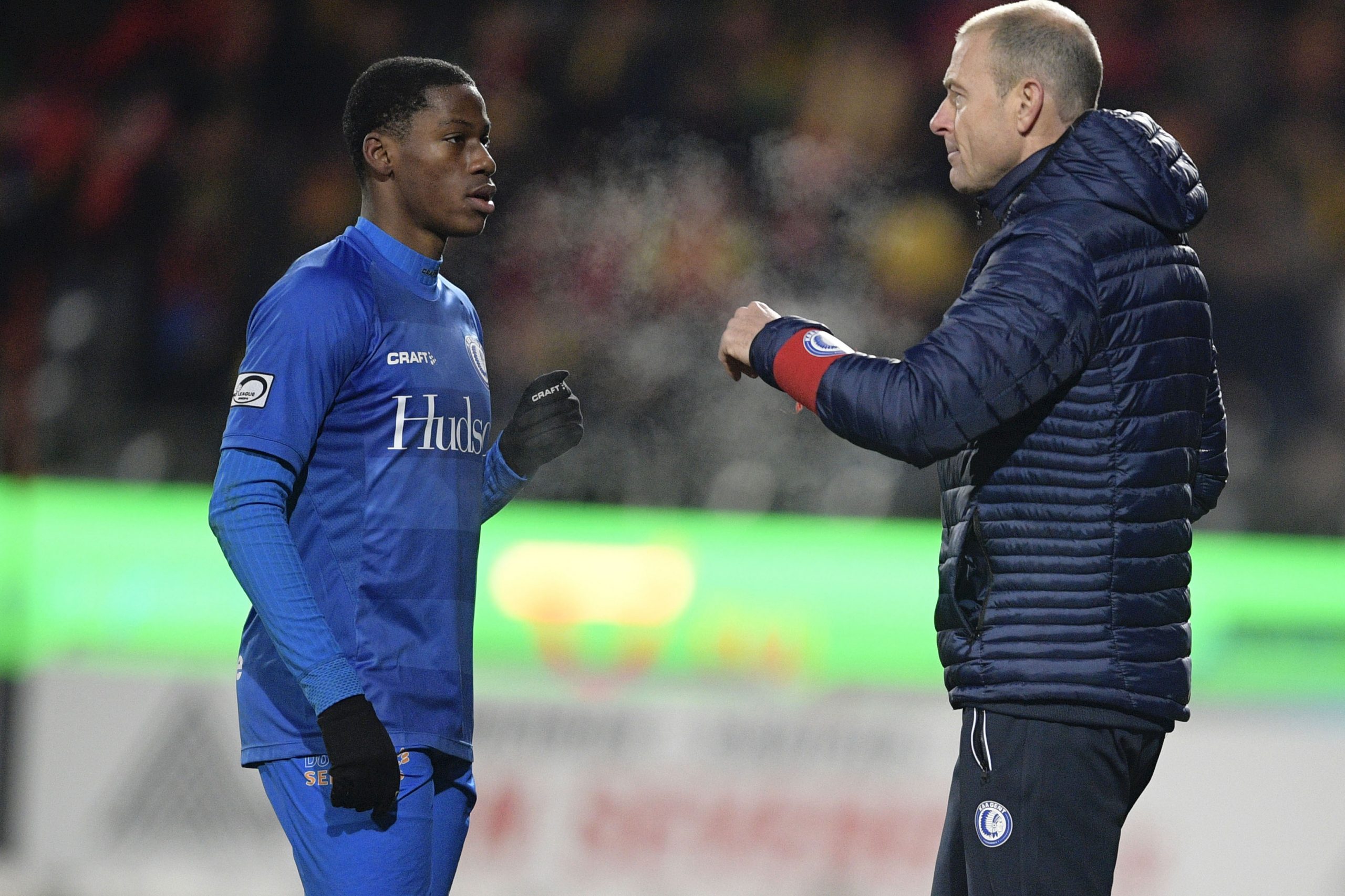 The Belgian side want €30m in order to part with the Canadian international this summer, per the report.

LOSC are moving quickly to try to close a deal for David, who is aggressively sought after by German and English clubs. With 24 months left on his contract with Gent, Luis Campos has held already conversations with the player, who seems to be being convinced by the Portuguese transfer supremo’s pitch.

One to watch in the coming days.