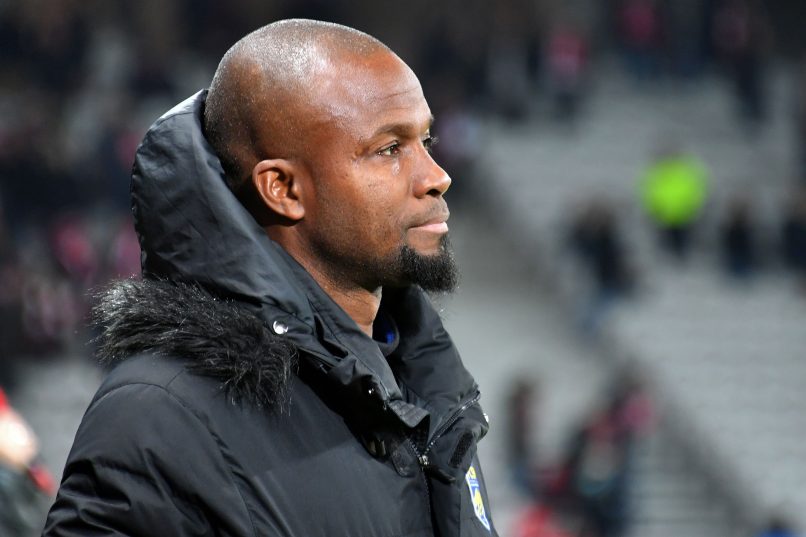 The French U16 youth international has received a further youth contract proposal from FCSM and is currently evaluating that.

Neither English side will be able to sign the teenager since the end of August, when he turns 16, owing to FIFA regulations on minors.