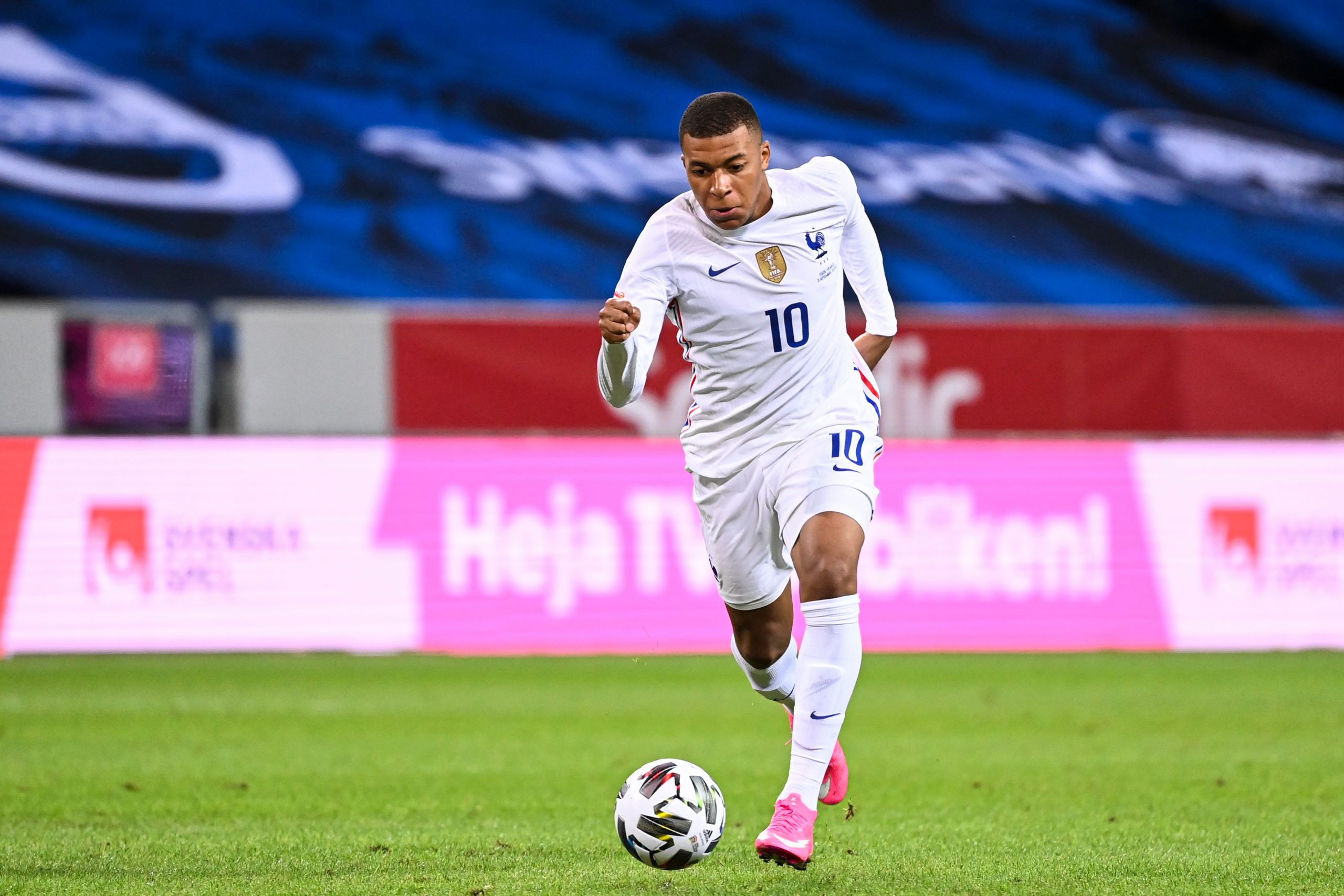 L’Équipe report that with two years remaining on his existing contract, 21-year-old French attacker Kylian Mbappé is coming to a crossroads, as PSG try to push ahead with convincing him to sign a contract extension.

At the moment, there is no reason to assume that he will sign a new deal – that said, at no point has the French international told the club’s board that he wants to leave next summer.

The future for Mbappé appears to lie at one of the following three clubs: Real Madrid, Liverpool or PSG.

The outlet claims that Les Parisiens would be wise to be pessimistic about their ability to hold on to the ex-AS Monaco man – extension talks began under Antero Henrique, have continued under new Sporting Director Leonardo, but have gotten nowhere.

Leo will have one hand tied behind his back in his attempts to convince Mbappé and his family because Luis Ferrer, a member of PSG’s recruitment team, is seeking to exit the club. The relevance of this is that Ferrer has been a long time confidant of the Mbappé family. He contributed significantly to the initial acquisition of the player in 2017 and regularly accompanies Mbappé’s father to French national team matches.

Everything is not as smooth as desired between the two parties. Why has neither of them publicly denied the Sunday Times information on September 13th claiming that the player will join Real Madrid? Because each side was waiting for the other to do it. Why are PSG not making his extension their sole and unique priority? Because the club must manage the extension of Neymar’s contract in parallel and don’t want to upset the egos of either star. Why doesn’t the player announce his desire to stay at PSG in the long term? Maybe because he doesn’t know, precisely, if he really wants to.

Since he started at PSG, Mbappé has always viewed the club as a possible intermediary step. Real Madrid have been his dream destination for a long time – he could have signed there just after Monaco, but he did not give up on his acutely planned out intended career path. Despite everything, Los Blancos’ board have far from given up on a possible deal. If 2020 had not been hit by COVID-19, Madrid would have already made another attempt for Mbappé this summer.

Zinedine Zidane wanted to sign all of Mbappé, Eduardo Camavinga and Paul Pogba this summer before the pandemic hit.

The club’s director general, José Angel Sanchez, is convinced he will be able to sign the first two next summer and is counting on Mbappé not signing an extension so that he can make an Eden Hazard-like offer, having bought the Belgian international for around €100m last summer when the player had just 12 months remaining on his current contract.

Los Blancos are convinced that Zidane’s presence as manager is an irrefusable prospect for Mbappé, but the Frenchman also likes Jürgen Klopp and Liverpool.

We shouldn’t forget that way back in 2016, the German coach called the player to try to convince him to come. Nor the fact that in 2017, one of the two American owners of Liverpool landed their private jet in Nice, brought the Mbappé family on board and negotiated to try to convince the French football darling to swap the Mediterranean for Merseyside. Today, Liverpool are the dominant force in English football and the contacts between Klopp and Mbappé’s entourage have never stopped.

Obviously, other major European actors also dream of signing the Bondy-born talent. But Mbappé will not join Barcelona because it would close the door for him to move to Real Madrid. He would not join Manchester City either, at least not next summer, despite his appreciation for Pep Guardiola, because PSG will never accept, being owned by the Qataris, to sell their starlet to a Middle Eastern rival in the form of the UAE.

Juventus does not entice the player much at all and Bayern Munich are currently refusing as a matter of principle to do deals in the nine-figure mark. PSG are competing with the competition from Real Madrid and Liverpool.

Leonardo must move fast to offer the young man an unbelievable deal, bearing in mind that he already earns €21.4m gross a year.