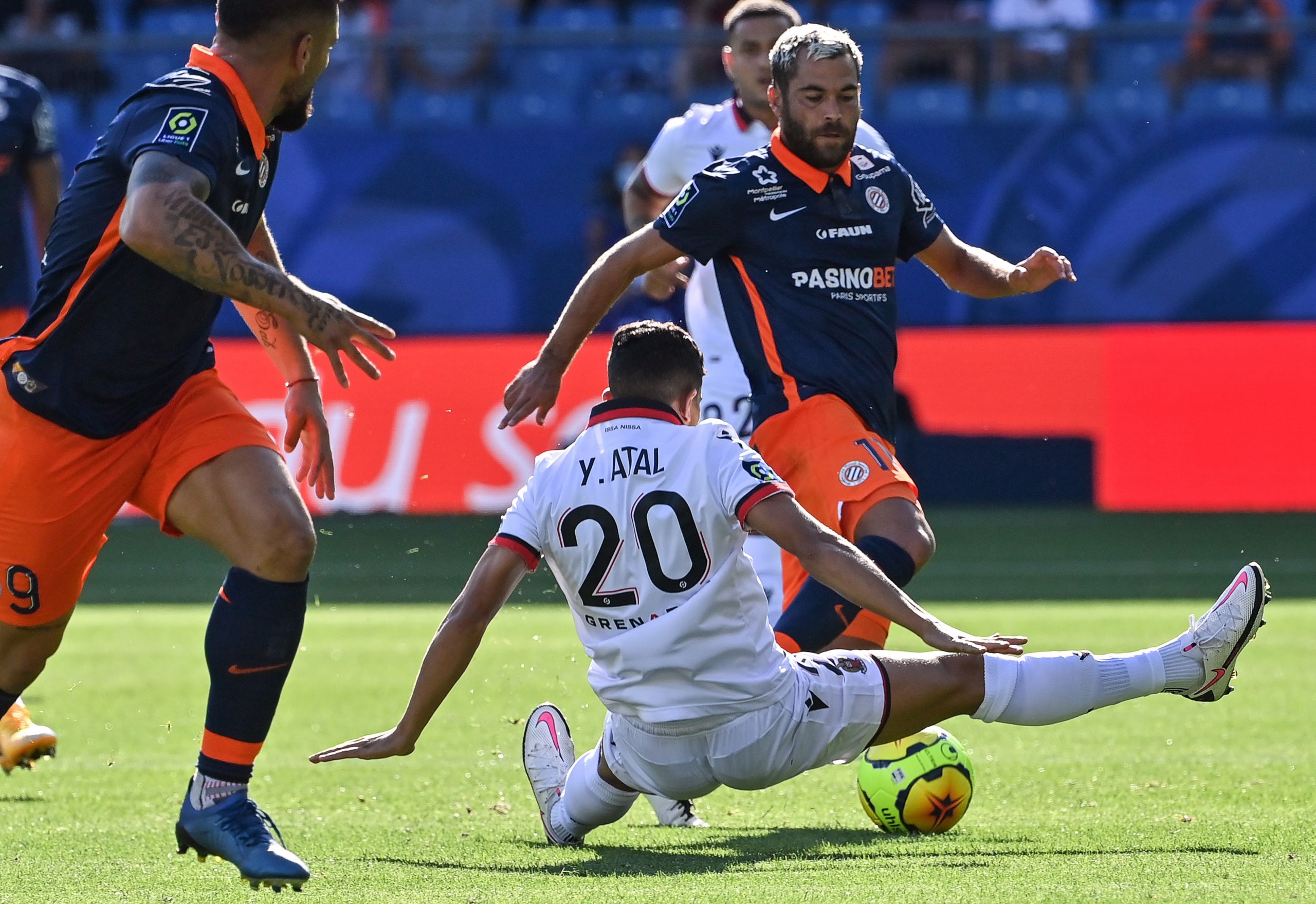 Algerian and OGC Nice right-back Youcef Atal has apologised on social media after liking an Instagram that was incredibly hostile towards France’s position vis-à-vis cartoons of the prophet Muhammad.

Atal liked an Instagram post from MMA champion Khabib Nurmagomedov on Saturday, two days after the murder of three individuals at the Basilique Notre-Dame Church in Nice. Atal later apologised for liking the post with an Instagram posting of his own.

Khabib’s post was published on Friday in Russian and Arabic and included the line: “May the Almighty disfigure this filth and all his followers who in the name of freedom of expression insult the faith of more than a billion and a half Muslims,” referring to Emmanuel Macron’s comments on Islam in recent weeks following the execution of French teacher Samuel Paty.

Atal had the following to say:

“I liked a post from Khabib because I am a fan of the sportsman. I did not want to hurt anyone. I have been profoundly affected by the recent attack in Nice. I am Muslim and I am against terrorism.”

This apology was not enough for some, including Philippe Vardon, a candidate to become Mayor of Nice and who is the current Vice President of the relevant regional faction of the National Rally party (formerly known as Front National):

“He can no longer wear the OGC Nice shirt. Although Youcef Atal is unfortunately not the only footballer to have distinguished himself by supporting this message (Benzema, Kimpembe, Sakho and Bakayoko are amongst players to come out against Macron), his status as a key player of OGC Nice makes his decision to “like” this even more shocking. [I ask] OGC Nice to respond and cancel the player’s contract for serious misconduct.”

Jean-Louis Gasset: “Bordeaux will be fighting against relegation.”