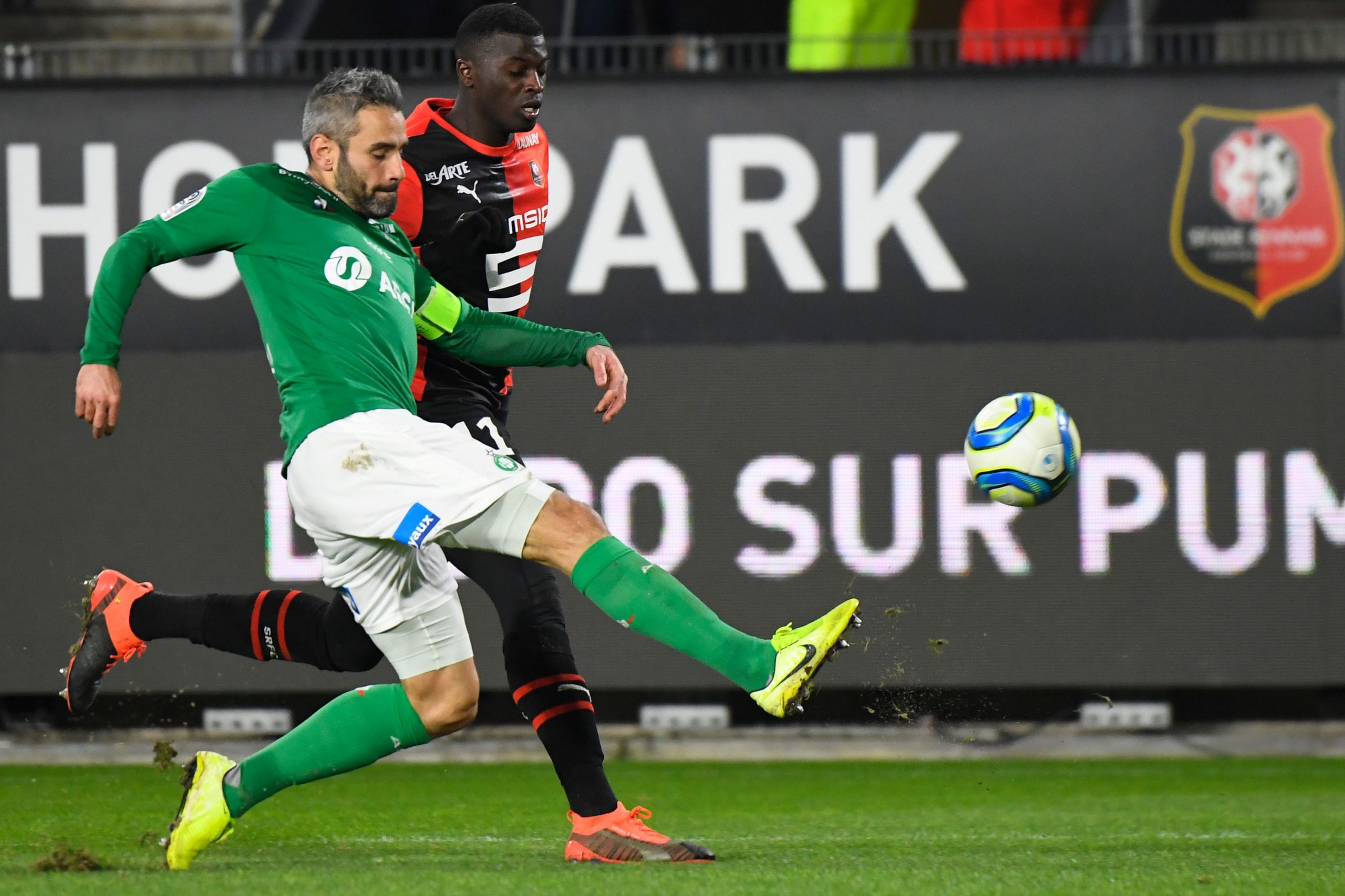 Speaking in an interview with Canal Football Club, 34-year-old French and St Étienne central defender Loïc Perrin confirmed that he wants to sign a new contract with the Ligue 1 club, with his current deal expiring at the end of next month.

“It is true that I have made it clear that I want to continue, I want everyone to agree with it, and that everyone thinks that I can still serve a purpose in a squad, on the pitch, maybe less on the pitch. What is good is that I spoke with the coach on the phone, and with him it is fairly clear, he always says what he thinks and for me at least that advances things. That aside, everyone at St Étienne already began to build a team without me. They will have to review their plans and if I put myself in their place, it would not be easy.”

Dimitri Payet on being reticent about taking a salary cut: “My role is to defend my interests & my family’s.”