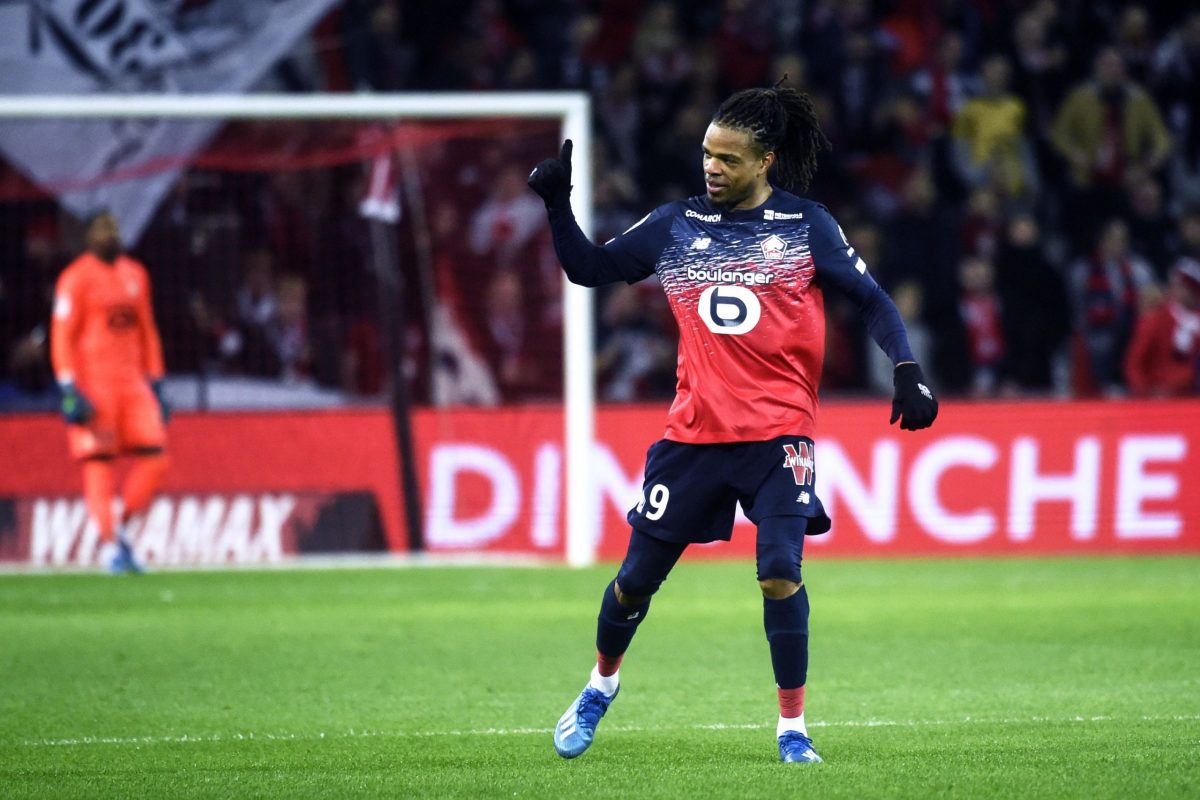 Gianluca di Marzio reports this morning that 33-year-old French striker Loïc Rémy will not be joining newly promoted to Serie A side Benevento after failing complementary medical examinations, despite passing the first phase of a medical.

Rémy, who has been a free agent since his contract expired with Ligue 1 side Lille last month, had agreed to sign a 3-year contract with the Italian side, but the journalist in question asserts that the move is now definitively off.

Rémy played a key role for Lille in 2019/20, leading to the manager Christophe Galtier being furious about his departure.

Loïc Rémy has had heart irregularities show up in previous medicals, notably with Marseille in 2010 and OGC Nice in 2008, but on neither occasion did it prevent him from joining the Ligue 1 sides.

FEATURE | A letter of love to Edinson Cavani