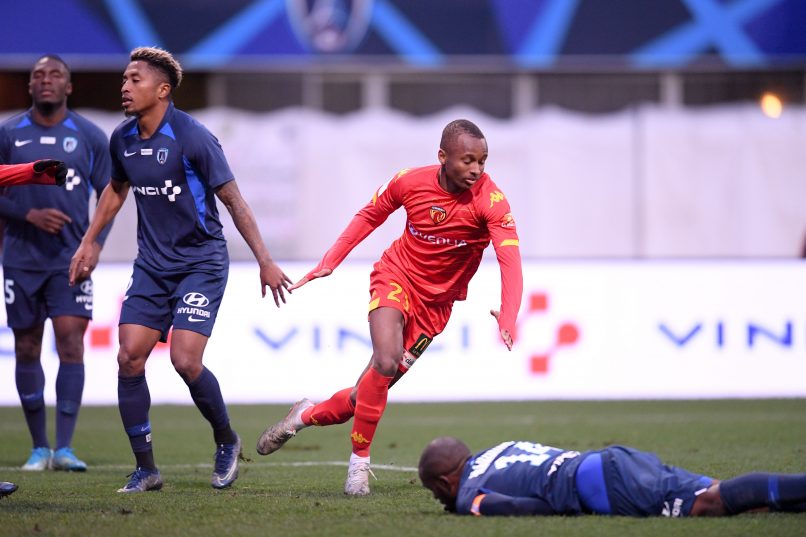 Goal France report that newly promoted to Ligue 1 side FC Lorient have had an opening bid worth less than €2m rejected by Le Mans for 21-year-old attacker Stéphane Diarra.

Diarra’s profile ticks a lot of the boxes that Christophe Pélissier has laid out for the wide attacker he is looking for this summer to replace the departing Jimmy Cabot.

The proposal was viewed by now 3rd division side Le Mans as derisory, who are holding out for a whopping €7m asking price, despite their relegation.

Le Mans have interest from a multitude of clubs, but talks with Les Merlus will continue next week.