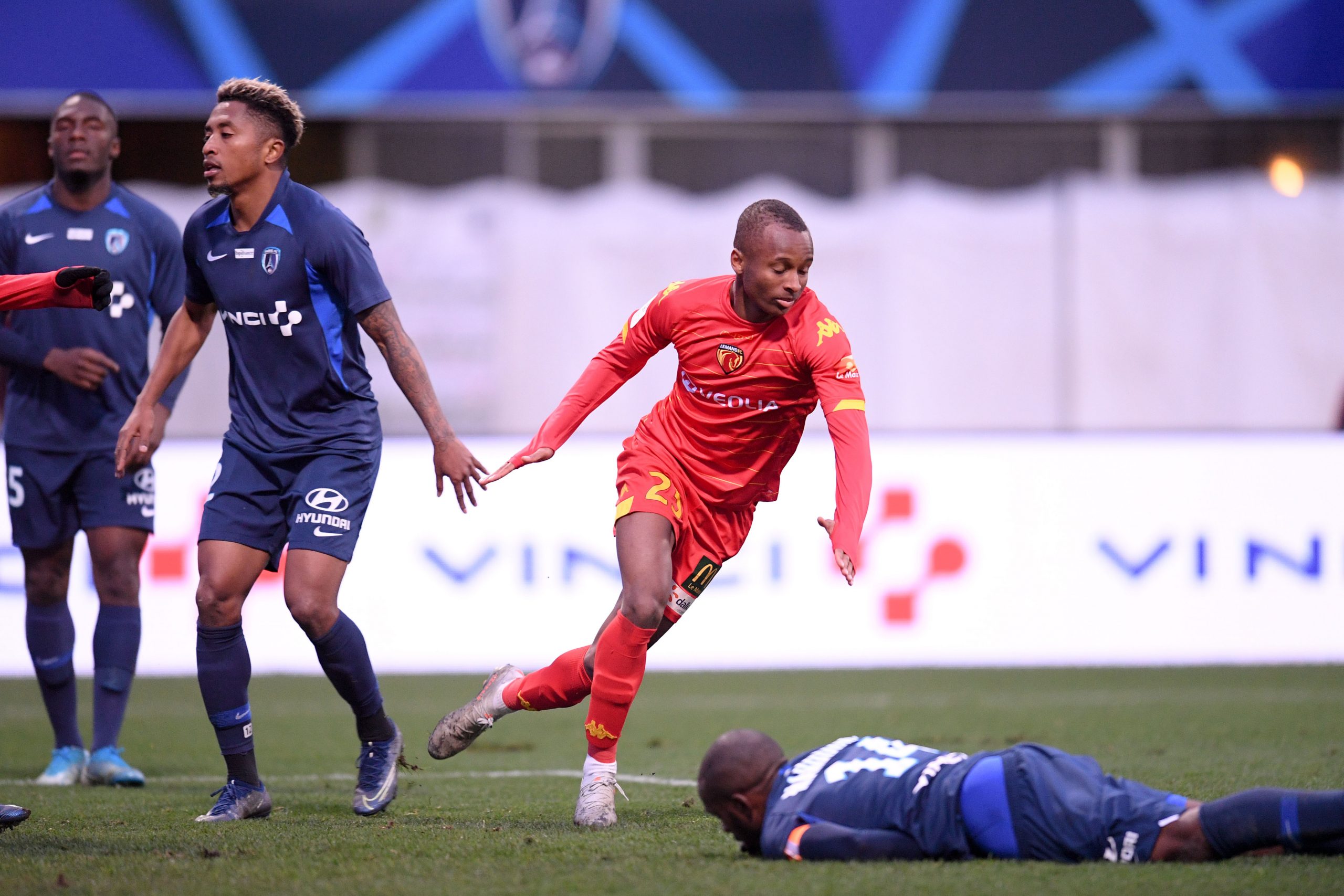 Ouest-France report that newly promoted to Ligue 1 side FC Lorient are strongly in the midst of a battle to acquire the services of 21-year-old Ligue 2 outfit Le Mans’ wide attacker Stéphane Diarra.

At the moment, negotiations are on hold because Le Mans have yet to have it confirmed to them whether or not they will be in the French 2nd division next season. The LFP is due to decide whether or not Ligue 2 should proceed for 2020/21 as a 22-team division or not. If the league body decides against enlarging the amount of teams, then Le Mans will be relegated to the 3rd division, as they sat 19th when football was paused owing to COVID-19.

Other Ligue 1 clubs are also after Diarra, with Lille, Marseille and Brest having watched him on multiple occasions this season.

Le Mans are expected to ask for a considerable amount of money, as they will only receive 50% of the transfer fee owing to a sell-on percentage clause that his former club Rennes have.

Les Merlus appear to have convinced Diarra that he should be one of their top choices however, with a 4-year provisional contract even understood to be agreed.

Arsène Wenger against the idea of a salary cap: “I am always for more freedom.”