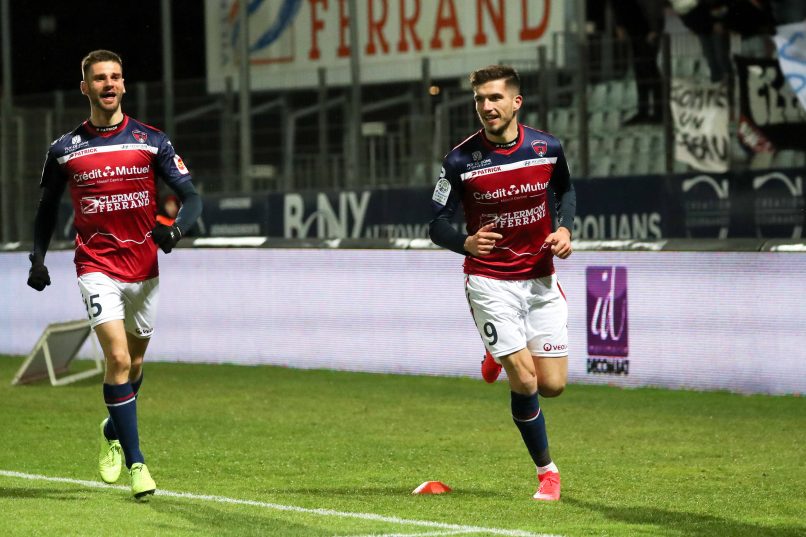 Ouest-France and RMC Sport report today that FC Lorient President Loïc Féry has made a last-gasp move to acquire 23-year-old Austrian youth international attacker Adrian Grbic from Ligue 2 side Clermont, beating Brest to his signing at the very final moment.

On Sunday, Clermont and Brest had found a transfer fee agreement worth €7m plus bonuses, with €5m of that amount being paid up front, with another €2m to follow this time next year.

Grbic, who scored 17 goals in Ligue 2 over the course of the 2019/20 campaign and also had interest from Celtic and Rangers, also agreed personal terms with SB29. FC Lorient’s initial offer was identical to Brest’s, but they decided at the last minute to up it, much to the chagrin of Brest’s Sporting Director Grégory Lorenzi:

“The player gave us his word, his agents too, and that was not respected. On Saturday, the player called us to say that he was coming to Brest, he called the coach as well and even asked if the number 7 or number 9 were available. He wanted one of the two. When I give my word, I don’t go back on it. I was not expecting this. Lorient’s offer was surely higher than ours, and we could not beat it.”

Le Télégramme believe that Lorient’s latest offer reaches the €10m mark that Clermont were initially demanding and will see Grbic earn €130k a month – a wage rate that SB29 could not come close to.