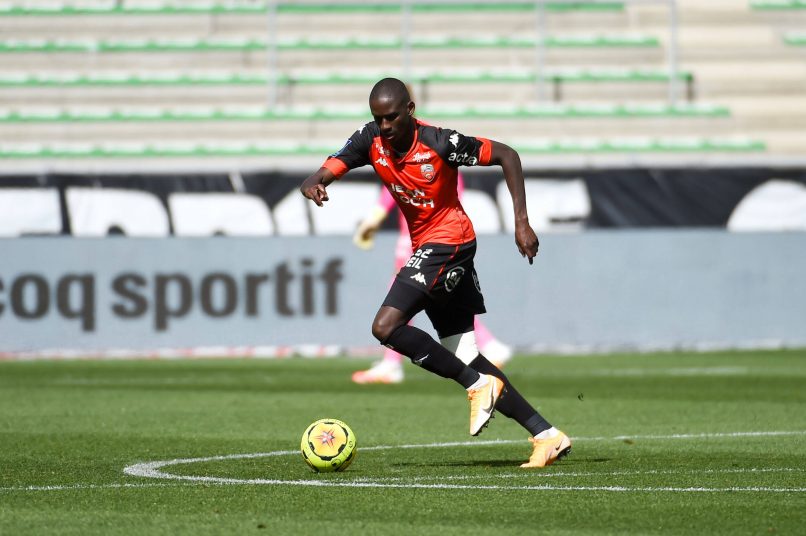 Ouest-France report that Ligue 1 side FC Lorient have rejected a €10m bid from Marseille for 22-year-old right-back Houboulang Mendes.

OM are seeking to sign a right-back in the joker transfer window, that allows French clubs to sign one player from domestic leagues between now and January.

On deadline day, Head of Football Pablo Longoria tried to sign Danish right-back Joakim Maehle from Genk, but the Belgian side were seeking €15m, which was viewed as excessive by OM.

FCL have no intention of allowing their talent to depart.

Speaking in a press conference on Wednesday, Longoria spoke on the matter:

“We are open, we are in the process of discussions, we will do a joker if there is a consensus among us. We are convinced by the players who are coming. It has to be one of our first choices. We are also open for January.”

“We missed out on Joakim Maehle unfortunately. We are talking with Longoria, maybe we are going to stay like this and wait for January. Yuto (Nagatomo) can also play on the right.”