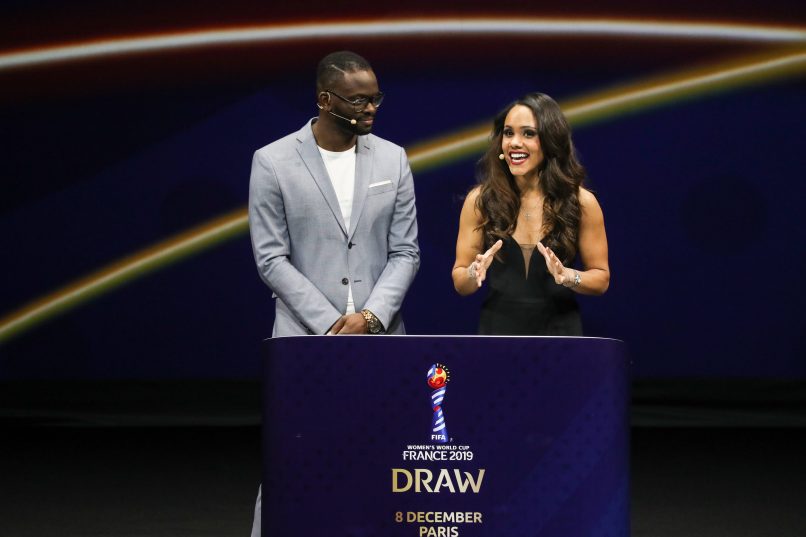 Speaking to Ouest-France, former French striker Louis Saha warned PSG and gave the rundown on what to expect from Manchester United on Tuesday evening in their Champions’ League opener.

“Manchester United have lost a bit the defensive balance that they had last season. There is also a dependence on Pogba and Fernandes, the best players in the squad. The numerous individual defensive errors since the beginning of the season have hurt them. But going forward, they are no joke. The youngsters Martial, Rashford and Greenwood (who is injured) are capable of the highest level and to put PSG’s defence in danger, which is also under reconstruction since the departure of Thiago Silva. There are things that you get punished for the Champions’ League. PSG have been warned.”